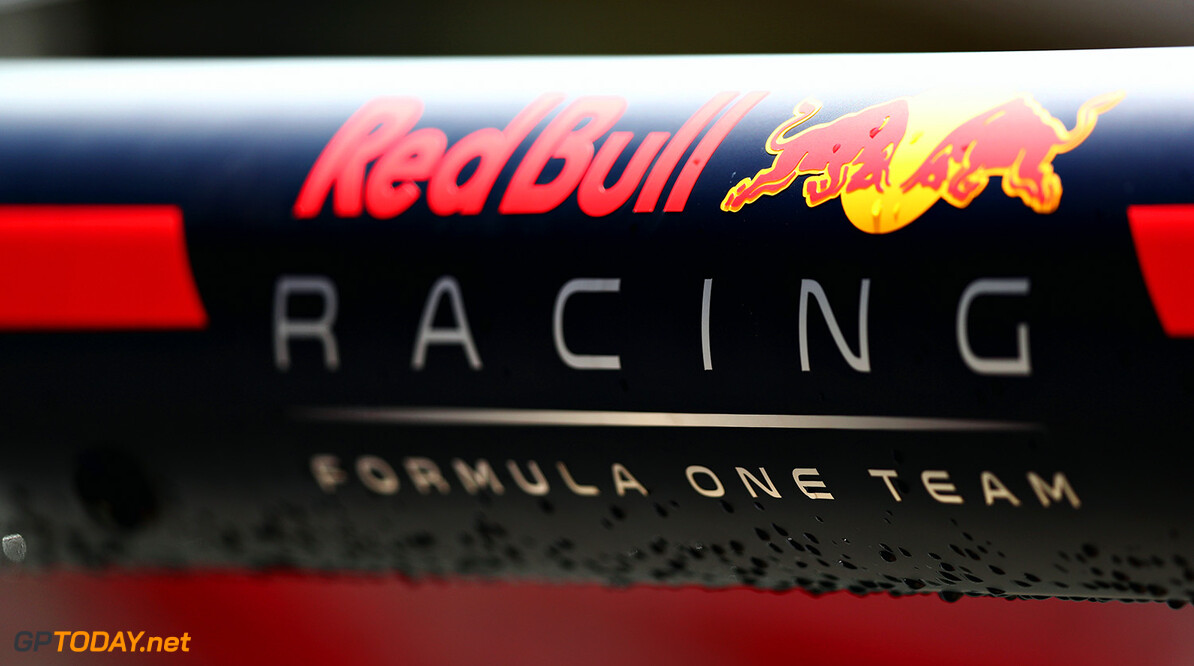 Aston Martin is set to be Red Bull's title sponsor in 2018, expanding its relationship with the Formula 1 team. The two formed a partnership last year which has seen the Aston Martin logo feature on the Red Bull cars of 2016 and 2017.

What's more, Red Bull design chief Adrian Newey took control of the creation of Aston Martin's first hypercar, the Valkyrie. In Singapore, Red Bull team boss Christian Horner made headlines when he revealed that the Milton Keynes squad has an impending deal with a car manufacturer.

According to Autosport, Aston Martin will become the title sponsor of Red Bull Racing, which will mean the team will officially be called Aston Martin Red Bull Racing. Red Bull did not confirm the report, but it is suggested that the announcement will come in the next number of weeks.

With Renault recently stating that it would not supply Red Bull with engines beyond 2018, Honda appears to be the energy drink team's most obvious option for 2019. However, with Horner applying fuel to the fire stating that a deal with a manufacturer is done, it may include an engine deal from 2019 onwards.