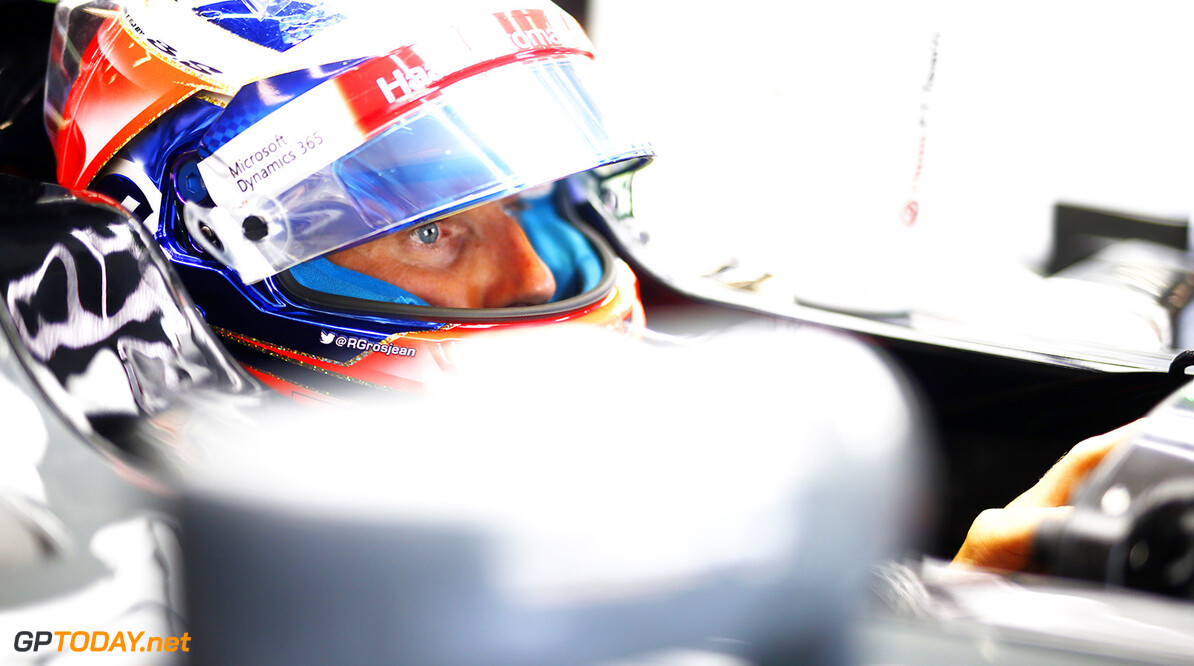 Romain Grosjean says that he was suffering from handling issues on Friday in Singapore. The Haas driver ended second practice in eighteenth place, half a second behind teammate Kevin Magnussen, who finished one position ahead in seventeenth.

"That’s something we’ve been struggling with at street circuits like Monaco. But we eventually found it in qualifying there. I think tonight we’re going to try a few things for tomorrow and hopefully get the right answer," he added.

Magnussen portrayed himself slightly happier than Grosjean after Friday running. The Dane sat out the first session in order to let Ferrari junior Antonio Giovinazzi have a run in the car, but is hoping that the team can improve its pace overnight.

"Obviously, the pace wasn’t great," Magnussen commented. "We need to work on that and see if we can find some more pace. Otherwise, it’s going to be difficult for us this weekend. I think we have some stuff to work with, it’s just whether it will be enough," he continued. "But we’ll see. It was good fun to drive here, but our main priority is to be competitive."