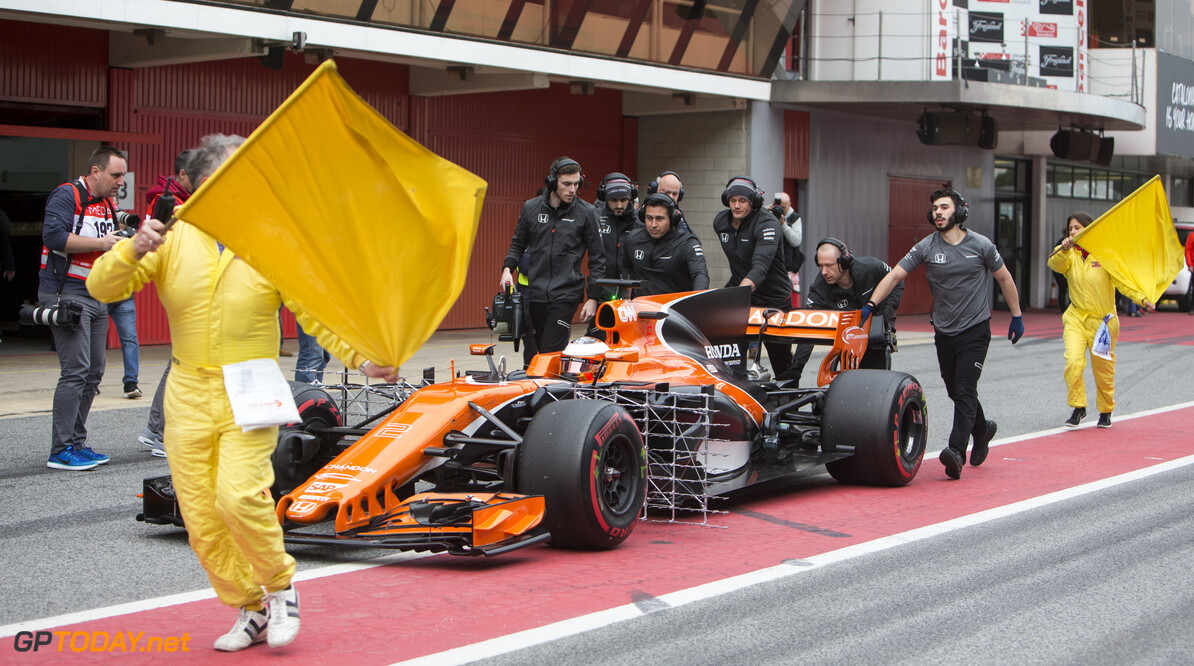 McLaren Executive Director Zak Brown admits that McLaren started to doubt its future with Honda after pre-season earlier this year. On Friday, the Woking based squad officially confirmed that it was splitting from the Japanese manufacturer after the 2017 season.

McLaren will now take up a three-year engine deal with Renault, who will also supply its works team and Red Bull. Tensions between McLaren and Honda have been growing all season after three years of underperforming and disappointing results.

"I don't think there was a specific tipping point, other than we knew we were in trouble in pre-season testing," said Brown. "We needed to improve upon our 2016 results, so we knew we were in trouble then. We've spent quite a bit of time, most of it in the public domain, trying to find ways to get Honda competitive with us. We ultimately couldn't get there in the end, but it's great that they're staying in the sport."

"I want to thank a lot of people, because this has been quite a public process, involved a lot of people, and required a lot of cooperation to get the outcome that I think was best for the sport," he continued. "Starting with the McLaren fans, they've been unbelievably supportive as we've been through a difficult three years. I'm looking forward to next year. We're very excited to be partnering with Renault and all the work that Cyril [Abiteboul] and his team put in."