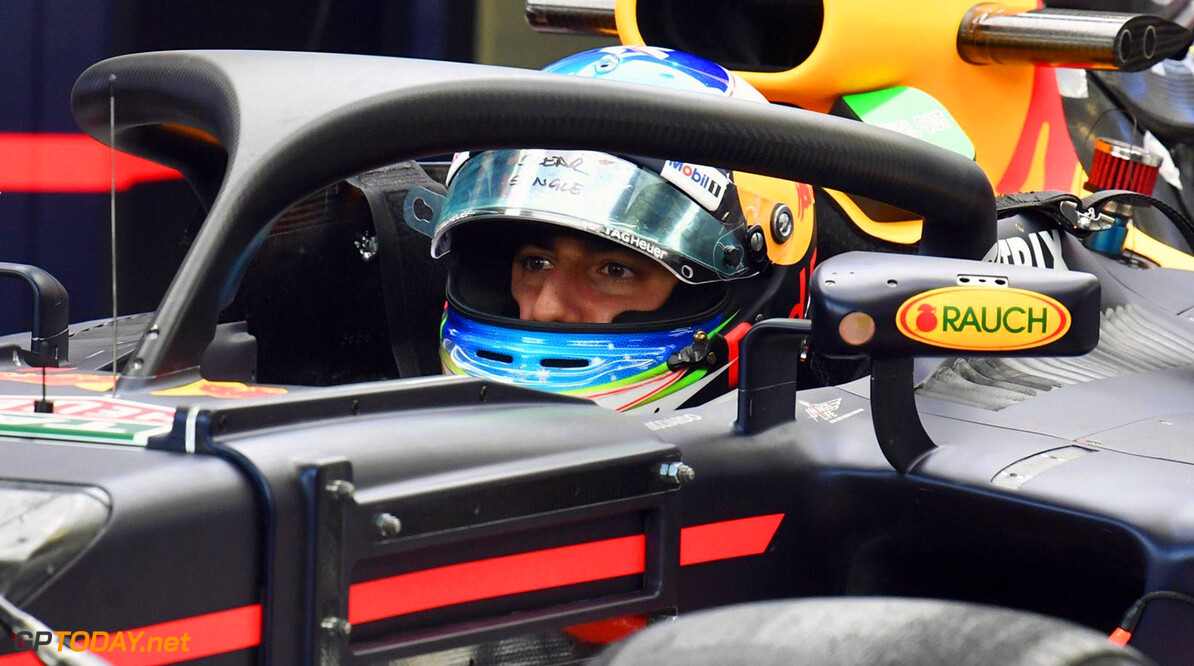 Ricciardo convinced Red Bull can stay ahead at Singapore

Daniel Ricciardo believes that Red Bull can continue to show the rapid pace it did on Friday for the remainder of the weekend. During the first day of running around the Marina Bay Circuit, it was clear that the energy drink team had pace, with Ricciardo and teammate Max Verstappen leading a 1-2 after second practice.

Lewis Hamilton, who currently tops the driver standings, could only put in a lap that was seven-tenths of a second down on Ricciardo. Heading into the weekend, many expected Red Bull to be stronger than it has been at recent tracks, and Ricciardo admitted that he was not surprised with the pace he showed.

"I knew we’d come here with a good car,” the Australian said. "I feel prepared so I’m not surprised with our performance today. It’s important that we obviously keep that tomorrow but I have a lot of faith we can stay here all weekend."

Ferrari appeared to struggle around the tight and twisty track in Singapore, as the leading car was almost two seconds down on Ricciardo's time. However, the five-time Grand Prix winner expects the Maranello squad to be much stronger on Saturday.

"Vettel was there this morning so I think they’ll get it together," he said. "I don’t know what programme they were on this afternoon. I’m sure we’ll tighten up tomorrow but I still expect we’ll be able to stay where we are."