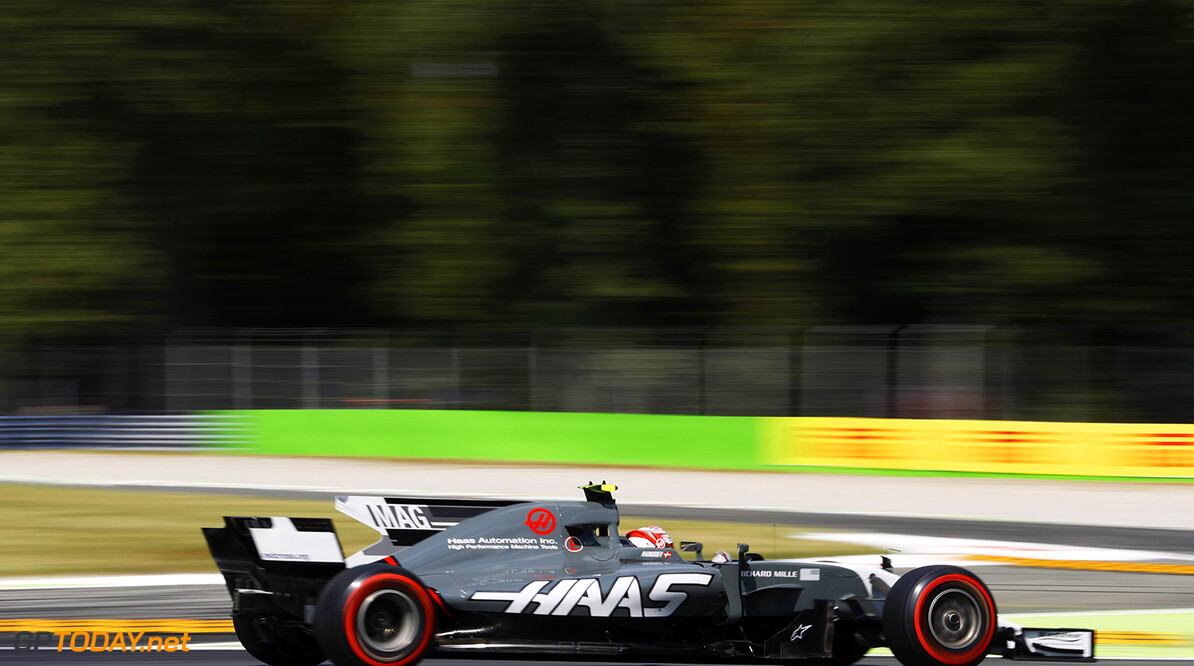 Magnussen admits Haas was not quick enough for points

Haas simply did not have the pace to compete at the Italian Grand Prix, according to its driver Kevin Magnussen. The Dane finished the race in eleventh place, losing out on a point in the final laps to Max Verstappen in the Red Bull.

Verstappen overtook Magnussen at Turn 4, but the former McLaren and Renault driver thinks that Verstappen didn't drive fairly, forcing him off the circuit. Despite feeling disappointed, Magnussen admits that P11 was probably the highest he could have managed.

"Stuff happened in the race today, but it didn’t affect me because both Red Bulls got in front anyway," he said. "We were just not quick enough this weekend. "P11 is probably the best result we could’ve scored. It’s still annoying when you’re running in the points the whole race and then you get done at the end. Max was a lot faster than me. I didn’t have a great chance of holding onto that point. Nonetheless, there’s no reason not to try. We tried hard the whole race."