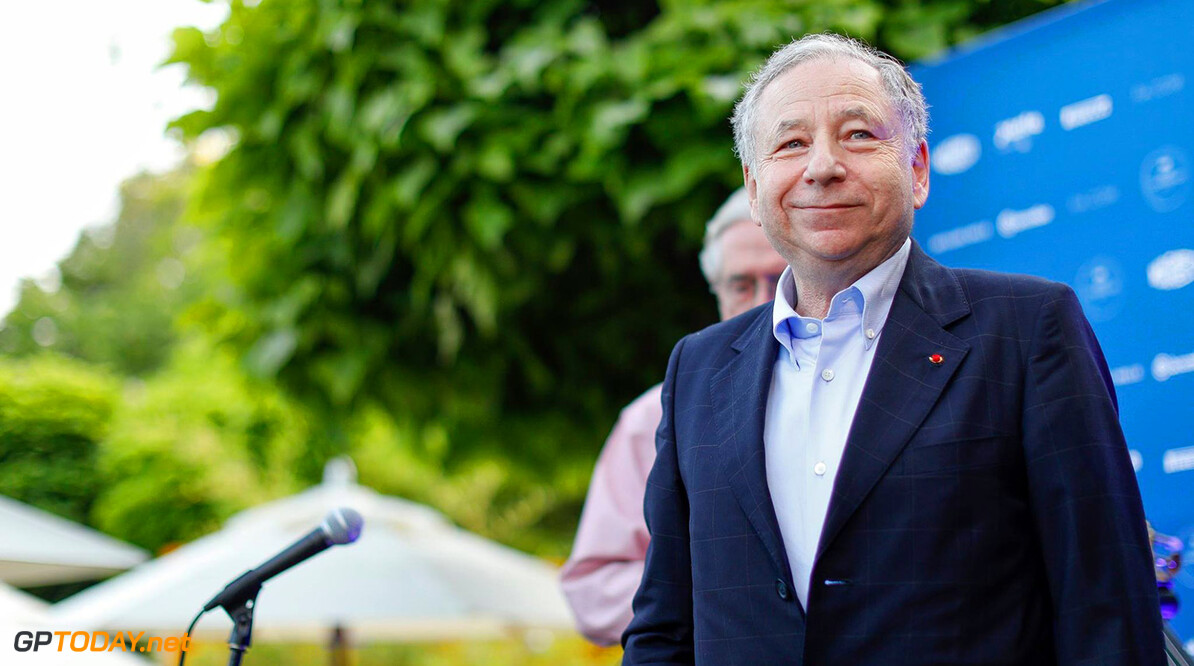 FIA president has suggested that to make the Halo more special has somewhat ridiculously claimed that the leader of the championship should have a different colour to differentiate that driver. In the same interview he also claimed that people were warming to the Halo device, claiming he heard no criticism when it was announced for next years Formula 2 cars.

The Halo safety device that will be introduced for next season in Formula 1, Formula 2 and Formula E and has been highly controversial because of the lack of knowledge about whether they will actually prevent accidents and whether it will hinder safe driving in terms of vision and speedily exiting the car.

Todt however believes that people are warming to the device and its introduction, seemingly deaf to all the criticism that is still coming at the Halo. He and the FIA seem to be determined to introduce a new form of head protection for next season regardless of all criticism, with Todt claiming: "That is why we need responsible people leading the sport"

He said on the matter of the Halo: "When I announced that we will introduce Halo for the 2018 season of Formula E, there was no criticism. And also with the introduction of Halo for Formula 2 next year I hear no negative comments. This shows that people already getting used to it.

"I've heard an idea I like -- that we should give the championship leader a Halo in a special colour, however, I have also heard that some teams have already sold the space on the Halo to sponsors."