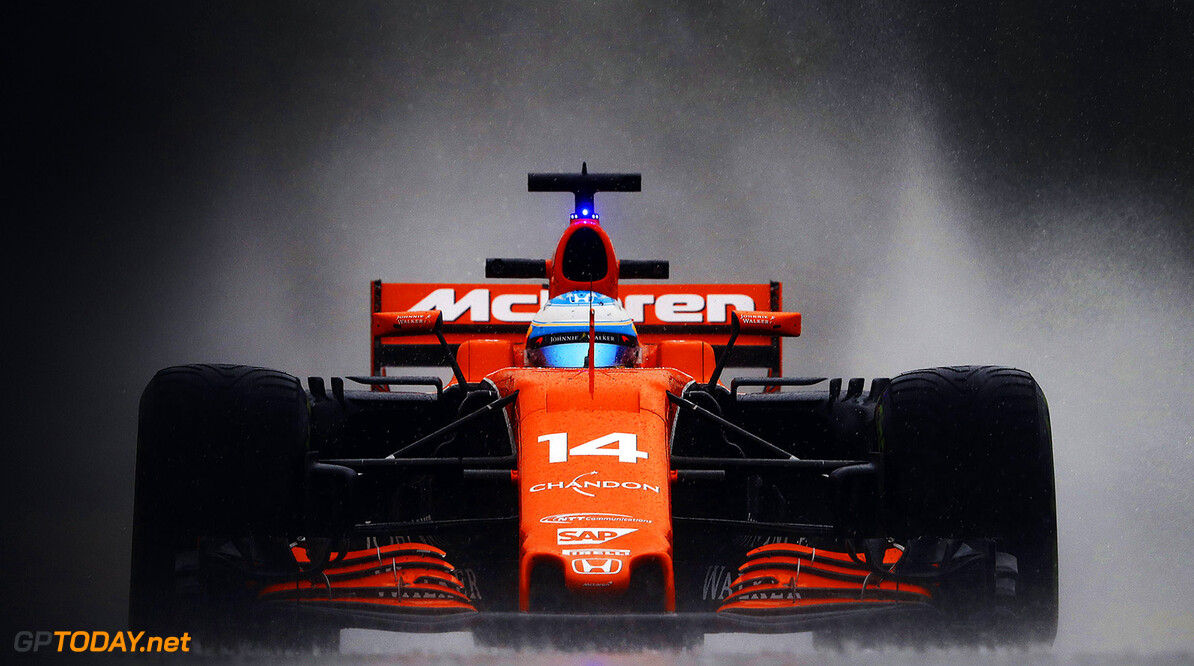 Qualifying for the 2017 Italian Grand Prix has been delayed due to severe weather conditions. Race director Charlie Whiting has deemed the circuit too wet, meaning the cars will wait in the garage for further information regarding a restart.

The session was scheduled to start as normal but as the cars lined up at the end of the pitlane, the rain intensified meaning track visibility was very poor. Romain Grosjean was the first to fall victim to the conditions, losing control of his Haas down the start finish straight and firing into the barriers.

If the conditions do not let up, qualifying will take place tomorrow morning, before the start of the race. That has happened on only four occasions in F1's history - Japan 2004, Japan 2010, Australia 2013 and US 2015.