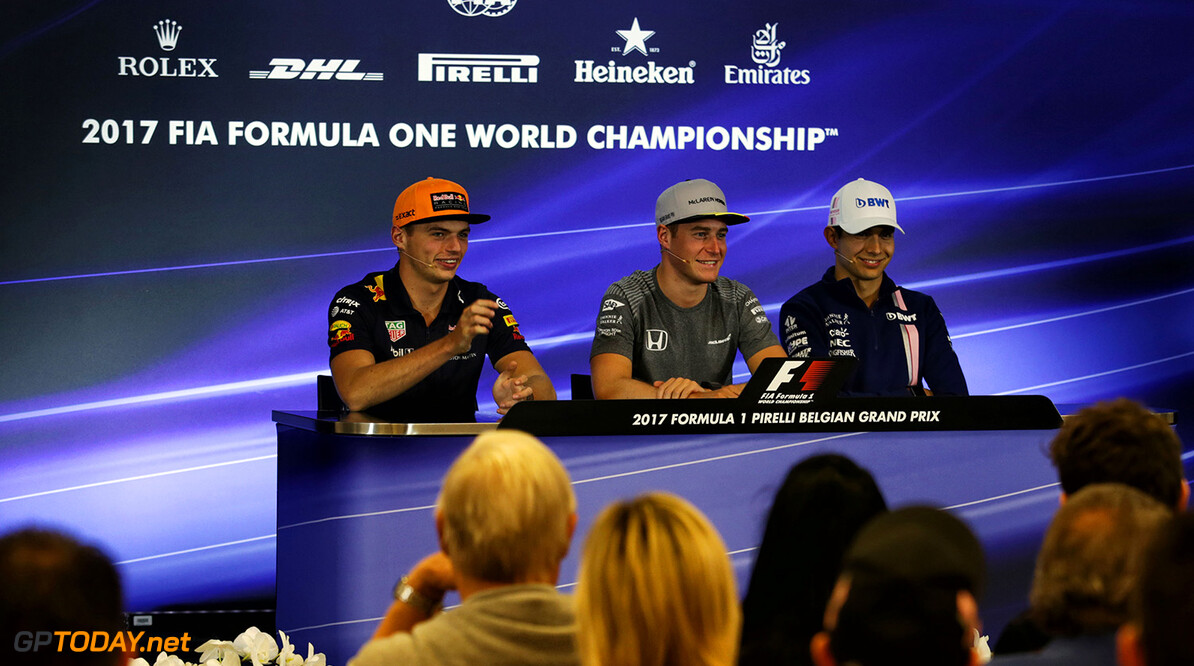 On Thursday, we will see Esteban Ocon (Force India), Sergio Perez (Force India) and Sebastian Vettel (Ferrari) in the first part of the conference. In the second part, the drivers facing the media will be Romain Grosjean (Haas), Nico Hulkenberg (Renault) and Carlos Sainz (Toro Rosso).

Following the running on Friday, personnel from the teams will sit in the conference room. This time around, it's Maurizio Arrivabene (Ferrari), Frederic Vasseur (Sauber) and Toto Wolff (Mercedes) in the first part, and Bob Fernley (Force India) Gene Haas (Haas) and Claire Williams (Williams) in the second part. After qualifying and the race, there will be a further press conference for the drivers who finish in the top three of both sessions.