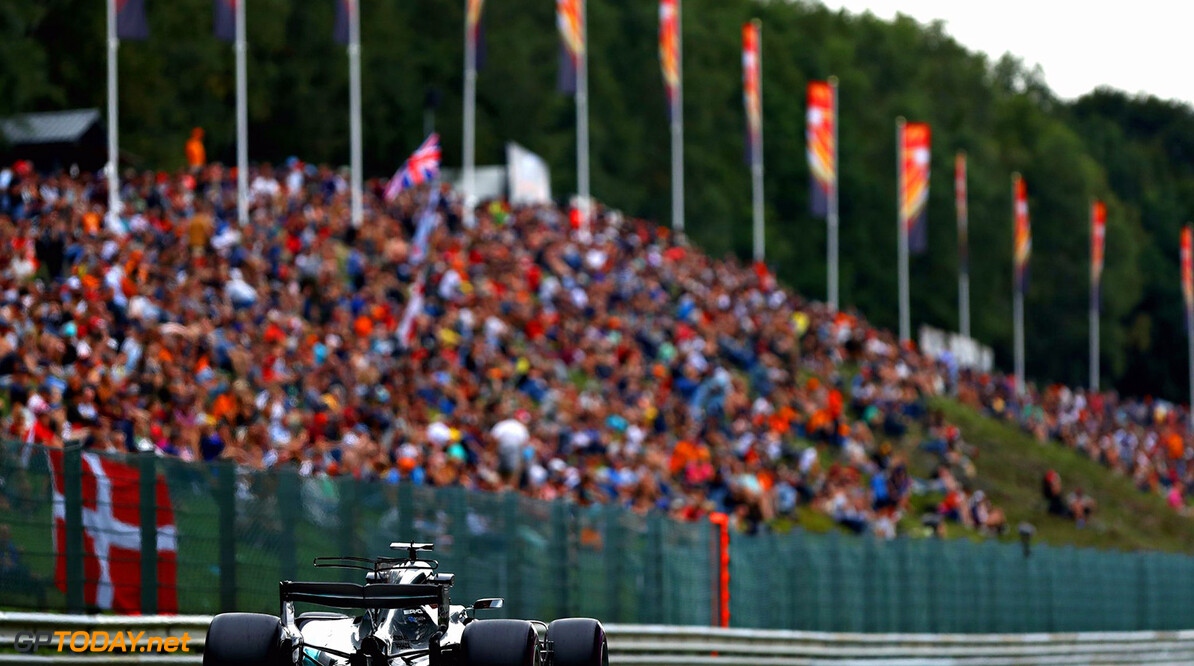 The FIA has confirmed that Mercedes will be allowed to burn 1.2 litres of fuel per 100km for the rest of the season due to the German manufacturer's decision to introduce the engine at the Belgian Grand Prix last weekend.

A new oil burn limit is being introduced for the Italian Grand Prix, with other manufacturers being able to run with only 0.9 litres per 100km. Mercedes avoided the rule by introducing its fourth and final engine at Spa-Francorchamps.

The decision has deeply upset Ferrari, who will be forced to run with 0.9 litres per 100km when it introduces its final engine. Mercedes team boss Toto Wolff said he would be willing to talk to Ferrari if any problems arose.

"We are fierce competitors and the relationship we have is that we stick our heads together if there is a problem, and we discuss it behind closed doors. It hasn’t come up. We need to be careful that things are not made up in the public that are just not right, and not true. So far, I’m easy about it."