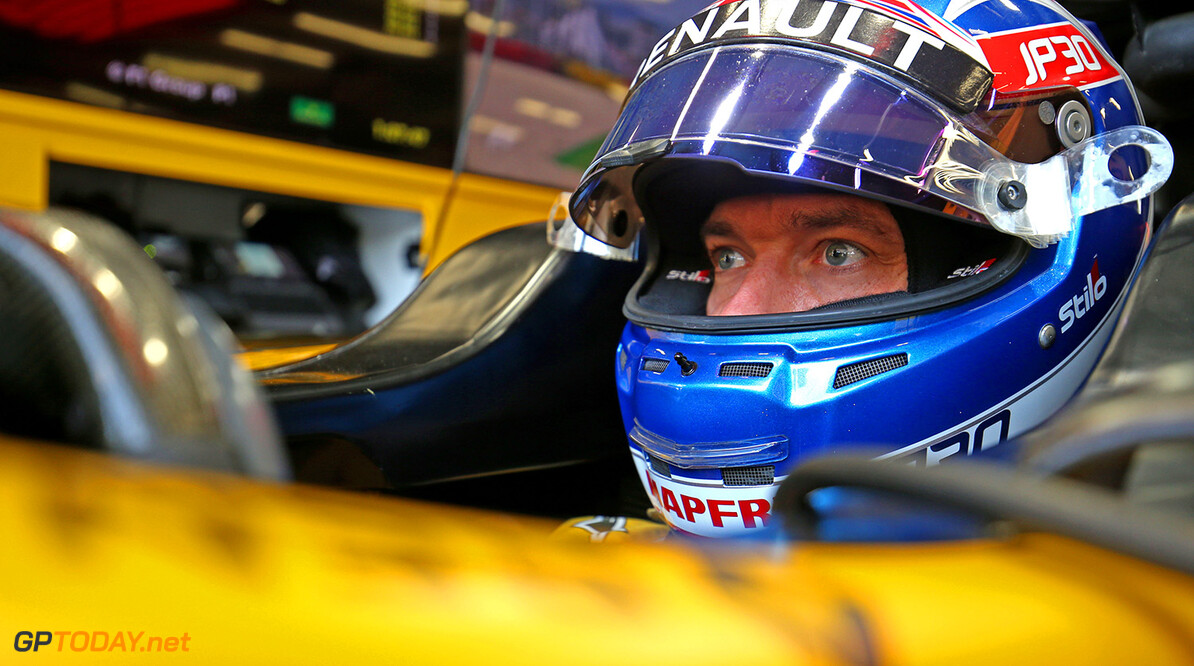 Penalty cost Palmer the chance of points in Belgium

Jolyon Palmer says that he was disappointed not to come away from the Belgian Grand Prix with points after showing some strong pace during the weekend. On Saturday during qualifying, the Brit got himself in Q3 for the very first time this year.

However, a car problem meant that he couldn't set a lap in that session and he was forced to take a five-place grid penalty. The 2014 GP2 champion had a clean start but stated that being stuck in traffic halted his chances of moving forward in the race.

"I think the race could have gone better; we knew that taking a penalty would mean starting on used tyres with everyone around me on fresh sets and that was always going to put us on the back-foot. Despite that, I had a decent start and the car was much better once we changed tyres.

"It was just a case of being stuck in traffic for much of the race. I had some good fights though, they were fun, but it’s a shame not to have anything to show for it. Had we started seventh, points would have definitely been achievable today."

Managing Director Cyril Abiteboul said that the result wasn't justice for Palmer's pace: "The five-place grid penalty and the results today do not reflect his strong start to the weekend. We will investigate further to see what happened with the difference in pace from Saturday to Sunday."