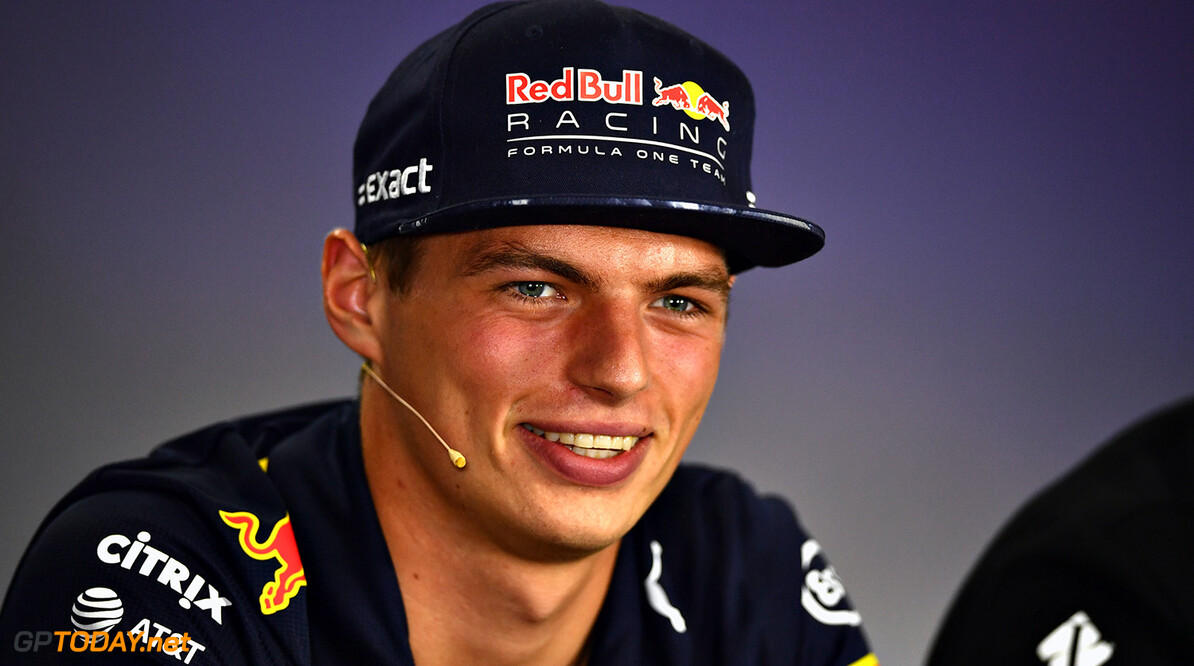 Verstappen makes up with Ricciardo with Dutch beer

Max Verstappen and Daniel Ricciardo have made up after their collision at the Hungarian Grand Prix. On the first lap at Turn 2, Verstappen locked up and hit his teammate sideways on, resulting in the retirement of Ricciardo.

Ricciardo was very upset following the accident, branding Verstappen as an "amateur". The Dutchman was handed a ten second time penalty which he took during his pit stop. After the race, he apologised to the team and to Ricciardo for ruining both of their races.

Speaking about the aftermath of the incident, Ricciardo said he has accepted the apology of Verstappen: "Max apologised to me and took the blame 100 per cent. I accept the apology so I'm done with it, but it's impossible to change what happened anyway."

The peace offering was made over two cold Dutch beers according to De Telegraaf newspaper, with Verstappen providing them from his own fridge: "Did I drink both beers? What do you think?" the 2016 Spanish Grand Prix winner laughed.