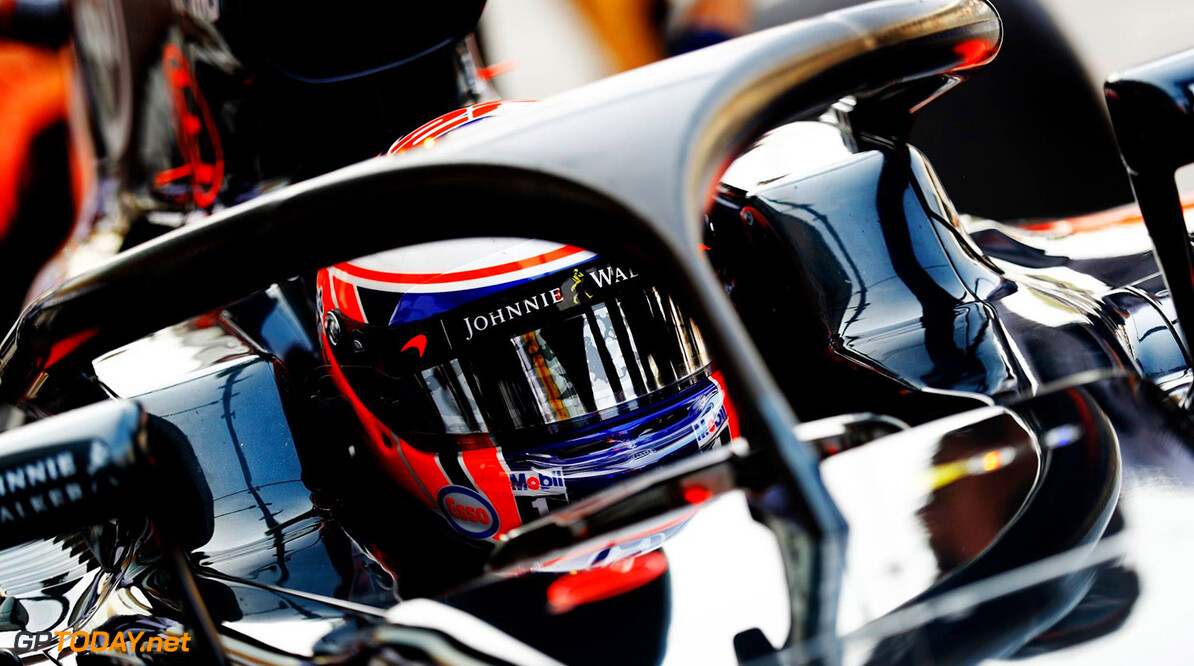 The Grand Prix Drivers Association respect the decision of the FIA, who have chosen to introduce the 'halo' for the 2018 season. Formula 1's governing body was adamant that motorsport's pinnacle would include head protection for next season, and it emerged that the halo was the most likely scenario after Sebastian Vettel reported he felt dizzy testing the 'shield'.

With teams finalising plans on their 2018 cars, a decision needed to be made with haste in order to include the device in the plans. Alex Wurz, who is the president of the GPDA, announced that he and the rest of the body respect the decision over cockpit protection.

"Over recent decades, we have seen increasing speeds and ever faster laptimes, and this ultimate racing quest is solely possible due to increasing safety," he told Autosport. "Equally, over the same period of time we have seen an increase in popularity of our sport.

"F1 is a role model for ever-increasing safety without jeopardising performance. Whilst the Halo solution might not be the most aesthetically pleasing for everyone, us drivers will nevertheless race and push as hard as we can on track, which is the key for F1 to continue its growth and popularity."

Defo not the most esthetic thing! But on the positive, please consider that safer cars mean we can race much faster & harder in the future! https://t.co/Ogt6Wv3o4h