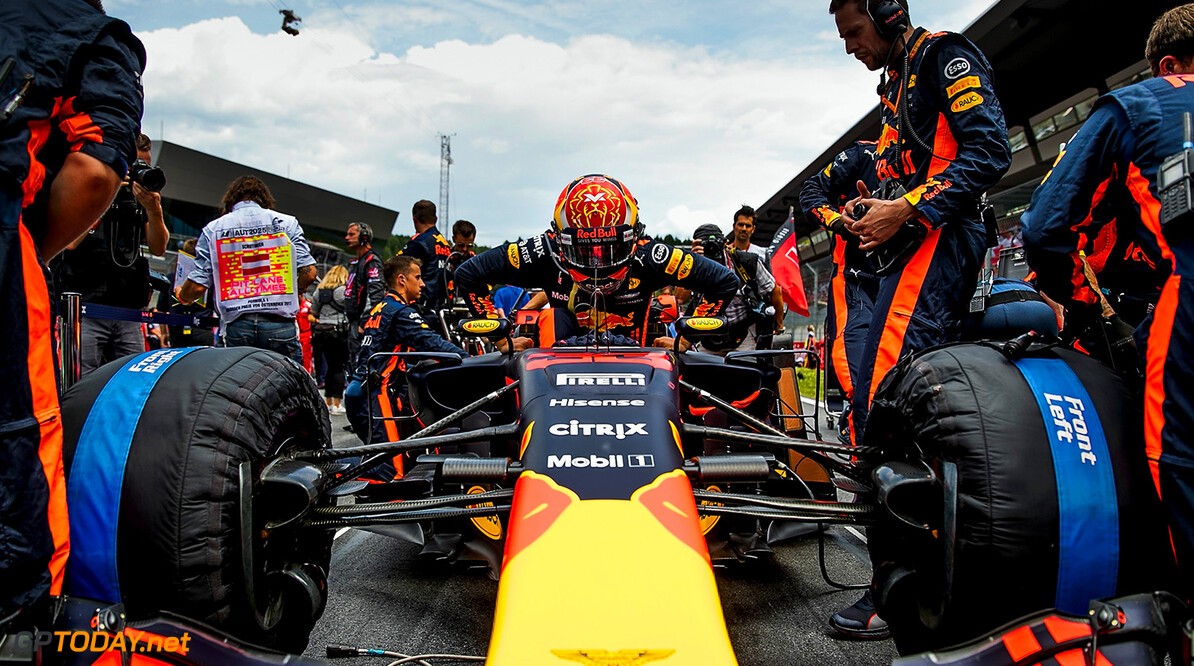 Red Bull Racing team principal Christian Horner has backed the stance of his driver, Max Verstappen, in saying that the team's 2017 championship hopes are over. This follows a difficult weekend for Verstappen, with the driver's Austrian Grand Prix not going past the first corner. "I no longer think about the world championship, but having good individual races," the Dutchman declared.

"I think the championships for us are not even worth thinking about. We're a bit in no man's land," said Horner. "What we're very focused on is building on the progress that we've seen, particularly since Barcelona and ensuring that the second half of the year for us is more competitive than the first half."

Heading to the British Grand Prix this weekend, Red Bull have had a mixed season so far, with Daniel Ricciardo heading to Silverstone on a streak of five consecutive podium finishes including one win in Azerbaijan while Verstappen is quite the opposite, carrying three consecutive retirements and only one podium this season.