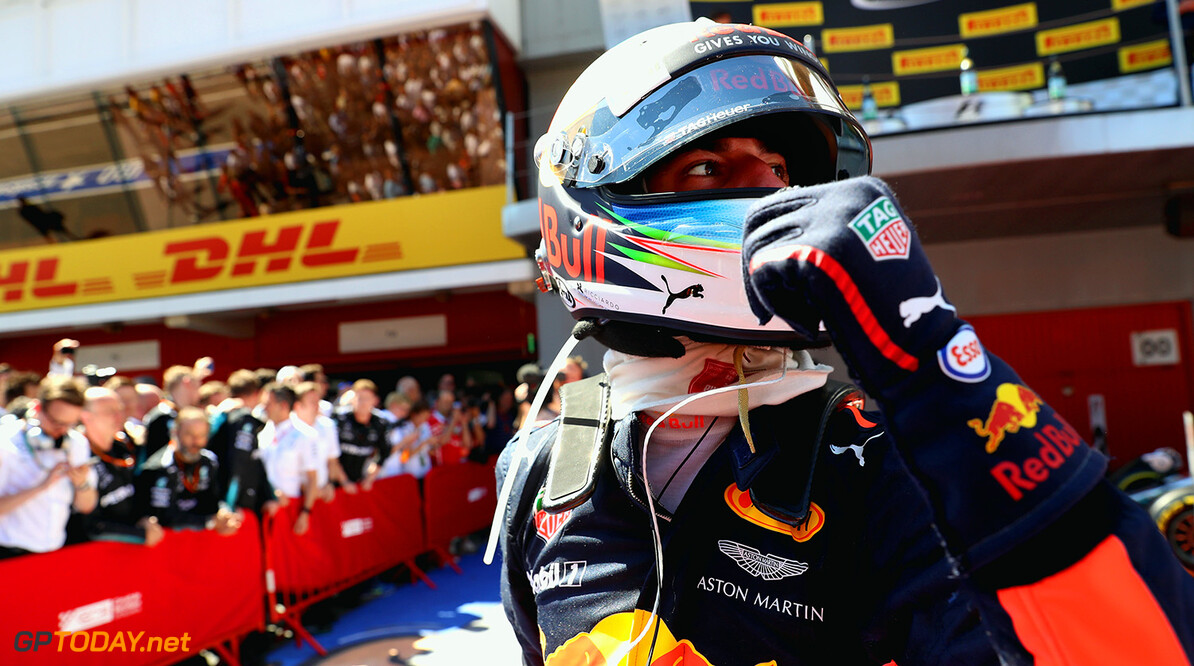 Ricciardo looking at other teams, but move is "unlikely"

Daniel Ricciardo has fuelled speculation that he could be leaving Red Bull in search of a seat that is capable of challenging for titles. So far, Ricciardo's three and a bit years story at Red Bull has accumulated to four victories, but he hasn't come close to challenging for a title.

Earlier in the week, Christian Horner stated that both Ricciardo and teammate Max Verstappen have watertight contracts, and they would not be moving anywhere for the 2018 season. However, Ricciardo has voiced his intent for a competitive seat soon.

"Obviously now it gets to that point where we really - and I - want to be fighting for a championship," Ricciardo told Fairfax Media in Monaco. "It can't kind of be a long-term plan anymore to me.

"Obviously I thought this year would be a chance and that seems to be slipping away," said the 27-year-old. "So we have got to see some real progress over the year and a sign that next year it can be delivered, because it is just, obviously, personal goals."

Asked directly about the prospect of leaving Red Bull, however, Ricciardo said: "At the moment, no. I don't really know what they are going to do, to be honest. It is all pretty much a closed book I guess at this stage. So yeah, I would say it is still unlikely for next year."