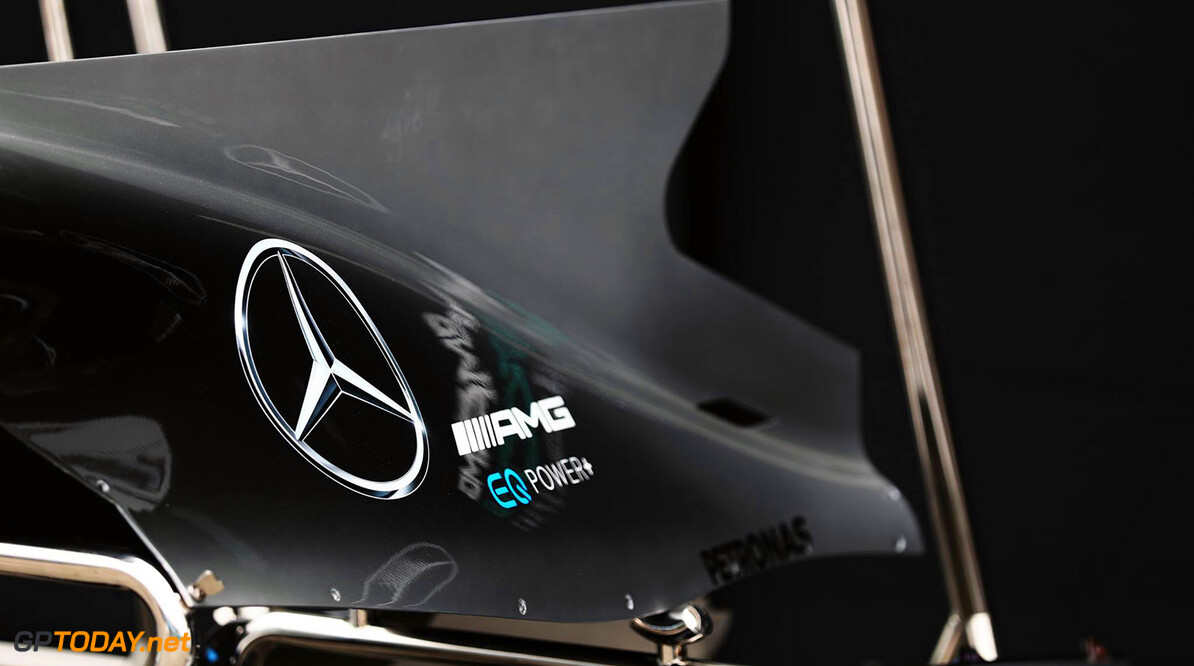 Niki Lauda: "Formula E not an alternative to Formula 1"

Niki Lauda has denied that Mercedes is trying to decide between committing to its F1 endeavours or branching out onto the Formula E grid. F1 is now looking ahead to 2021, when a new engine formula is expected to be introduced, but Mercedes has already established a position in the popular and ever-growing electric category for the future.

It is one of several carmakers whose names have been suggested for the series, sitting alongside marques such as BMW and its direct F1 rival, Ferrari, somewhat illustrating how electric power is seen as an ideal and fully viable future for manufacturers and motorsport.

Lauda, however, has insisted to Speed Week that Mercedes' consideration of Formula E was approached very carefully, perhaps implying that such a project is simply being evaluated on the sidelines rather than actively pursued. Indeed, he was adamant that the German company would remain in F1 for the foreseeable future - meaning we may have a while to wait before we see a Mercedes Formula E car.

Explaining Mercedes' analysis of the series, Lauda said: "We did it (reserved the place) for strategic reasons. But we will continue to be in Formula One. It (Formula E) is not under discussion for us as an alternative to Formula One."