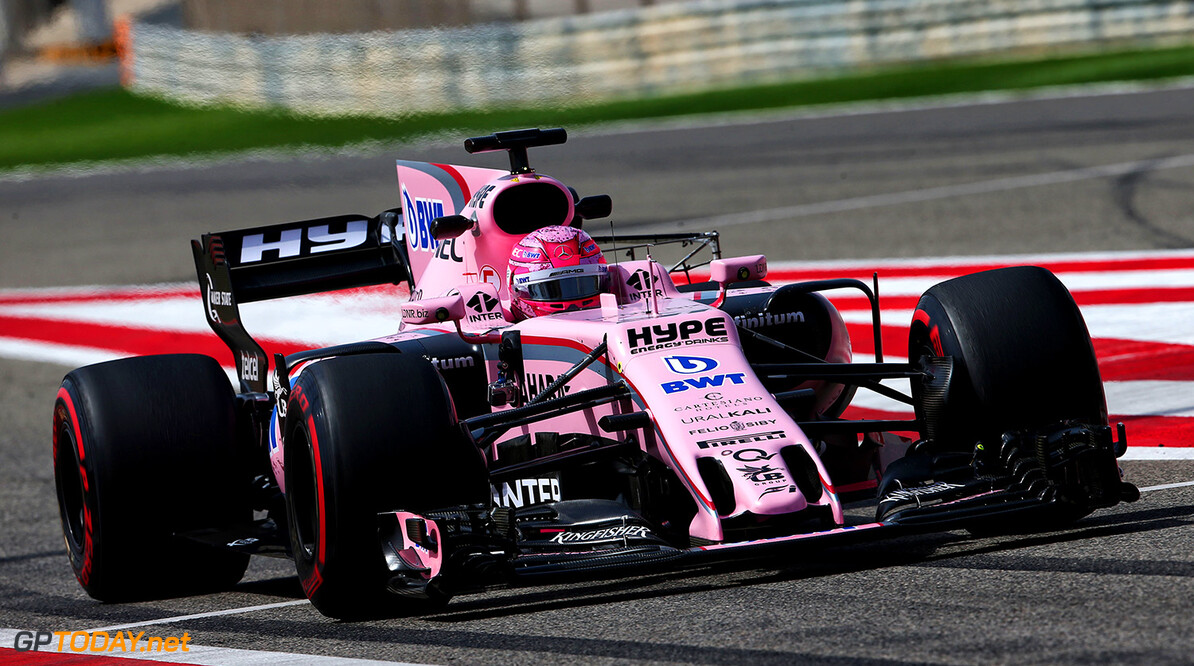 Force India have expressed irritation at the new rule that is set to be imposed from Barcelona onwards, which states that cars but display driver names and numbers more visible for the fans.

Fans have been pressing for a clearer way of identifying their favourite drivers, with names barely visible and numbers only displayed (in some cases) at the front of the car.

The FIA has now explained that the driver's name - or three-letter abbreviation - must be at least 15cm high, with the number measuring 23cm. However, Force India have expressed anger in this decision as they feel the space could be used for sponsors.

"Where we have to put the names, we could have sold those spaces to sponsors," team manager Andy Stevenson confirmed to Germany's Auto Motor und Sport. Regarding one potential location - the sidepod - he explained: "The name there with the prescribed size would be worth $6 million."