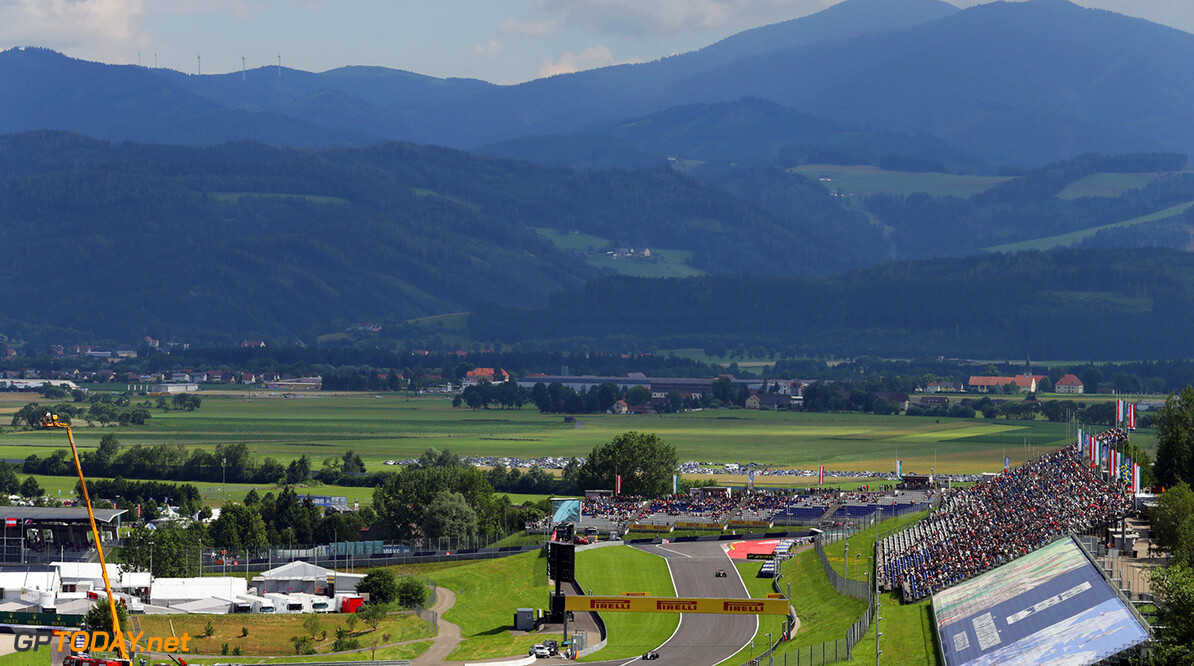 New managing director of F1 Ross Brawn says that fixing the finish of the 2002 Austrian Grand Prix was a mistake. In the closing stages of the race, Ferrari ordered leader Rubens Barrichello to let by teammate Michael Schumacher so he could take maximum points in the drivers championship.

Barrichello obliged, and it caused for a mass upset. On the podium, they were booed and Schumacher awkwardly stepped off the top of the podium to allow Barrichello on it.

However Brawn, who was technical director at Ferrari at the time, admits that they were wrong to make that decision.

"Austria, on reflection... it was a mistake," he told to Autosport. "The circumstances behind it were a bit more complex than people realise, in that we'd had the discussion before the race about how we would manage that situation if it occurred - that if Rubens got the jump on Michael, then at some convenient point he would let him slip past and we'd carry on."

Brawn says that if they were to re-run the race he would not repeat the decision due to the unrest and unwelcome reception it received.

"What followed was far more damaging and distracting for the team than if we'd just left it alone and given Rubens a spanking in private. If I could have re-run it I wouldn't have done what we did, because the consequences were more far-reaching than we could have considered. Something that should have been an internal team matter became very political."