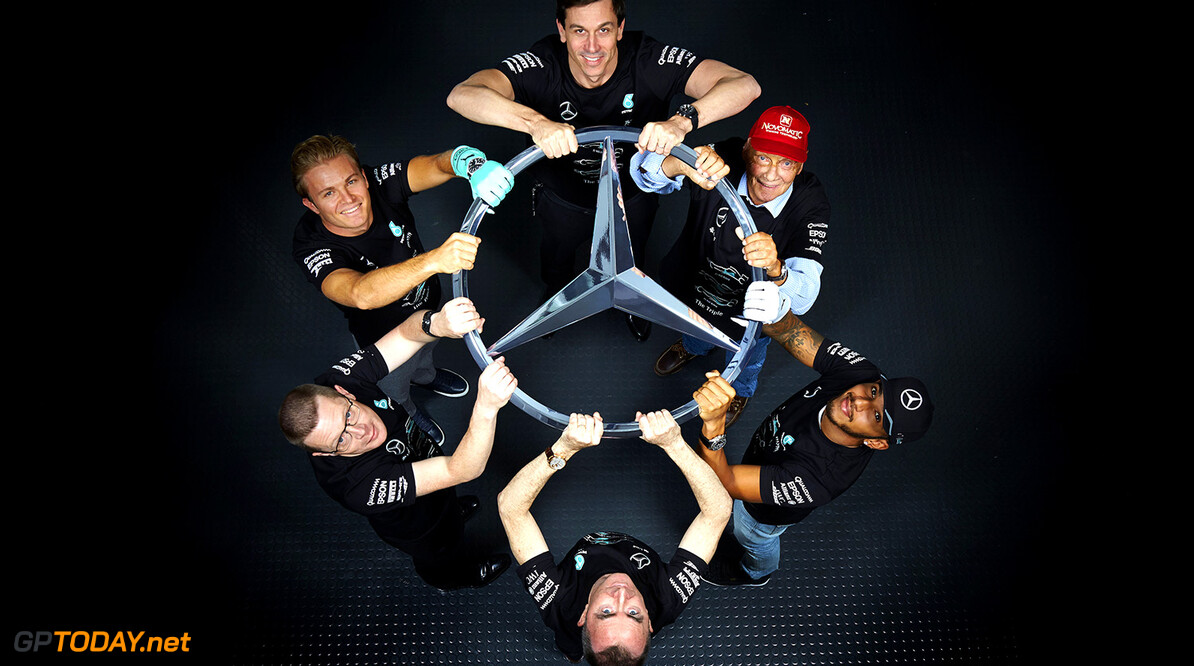 Mercedes team boss Toto Wolff has said that the rivalry between Lewis Hamilton and Nico Rosberg was always under control.

Hamilton and Rosberg fought each other for the championship for three consecutive years, with a bitter rivalry forming between the two.

Hamilton came out victorious in 2014 and 2015, but last season saw Nico Rosberg win his first ever Formula One title, and with it, his immediate retirement. No longer team mates, Wolff looks back on the four years they had together.

"What we have achieved is that, after four years of working with two of the best drivers, we were able to hold it together," Wolff told Autosport

"In history, when two superstars were put together, it held a year or two then ended in tears. We had hiccups and moments that were difficult to manage, but fundamentally we were able to hold it together.

"Recognising there is a very intense rivalry is important and we do this as a team. We don't need to over-manage and, equally, they realise there is a very big effort from the people in the background."