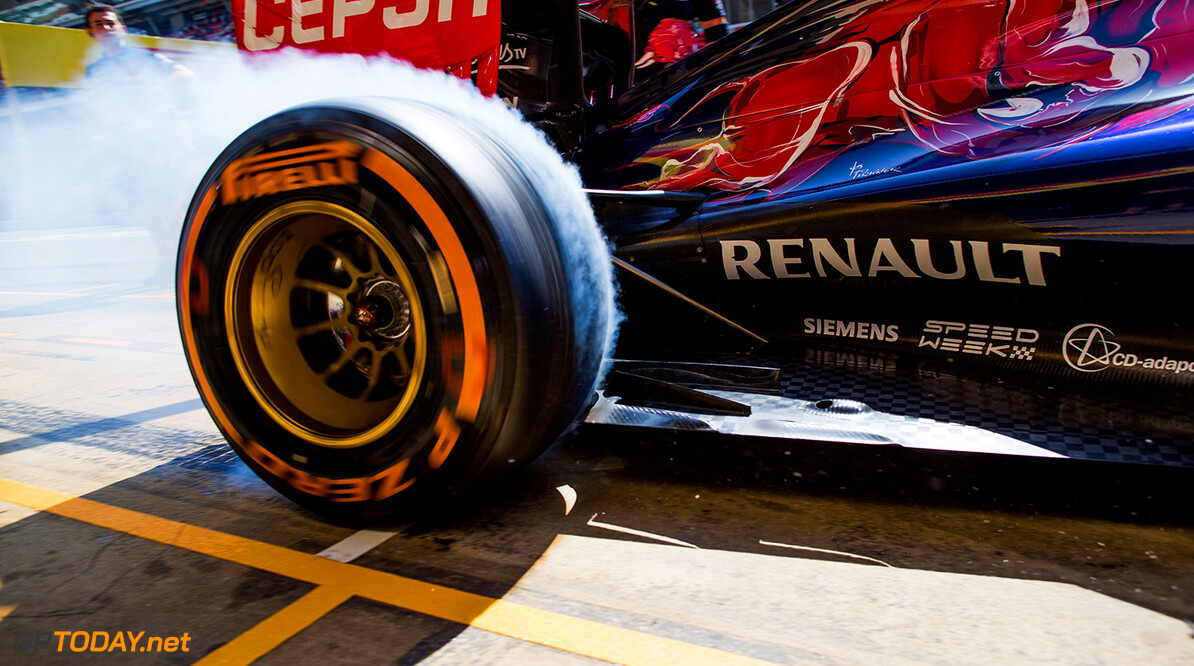 Scuderia Toro Rosso are looking to rebadge their engines next season.

The Red Bull junior team will return to Renault power next year after a season with racing with year-old Ferrari engines in 2016, and like parent team Red Bull, they are now looking for a naming partner for their engines.

"We have the chance of finding a title sponsor, like Red Bull has done with TAG Heuer," team boss Franz Tost told Gazzetta dello Sport.

Pre-season testing for 2017 begins of February 27 and Tost insists that the team is on scedule.

"We are on schedule with the car," he said. "We have passed the crash test and we will do a filming day before testing starts."