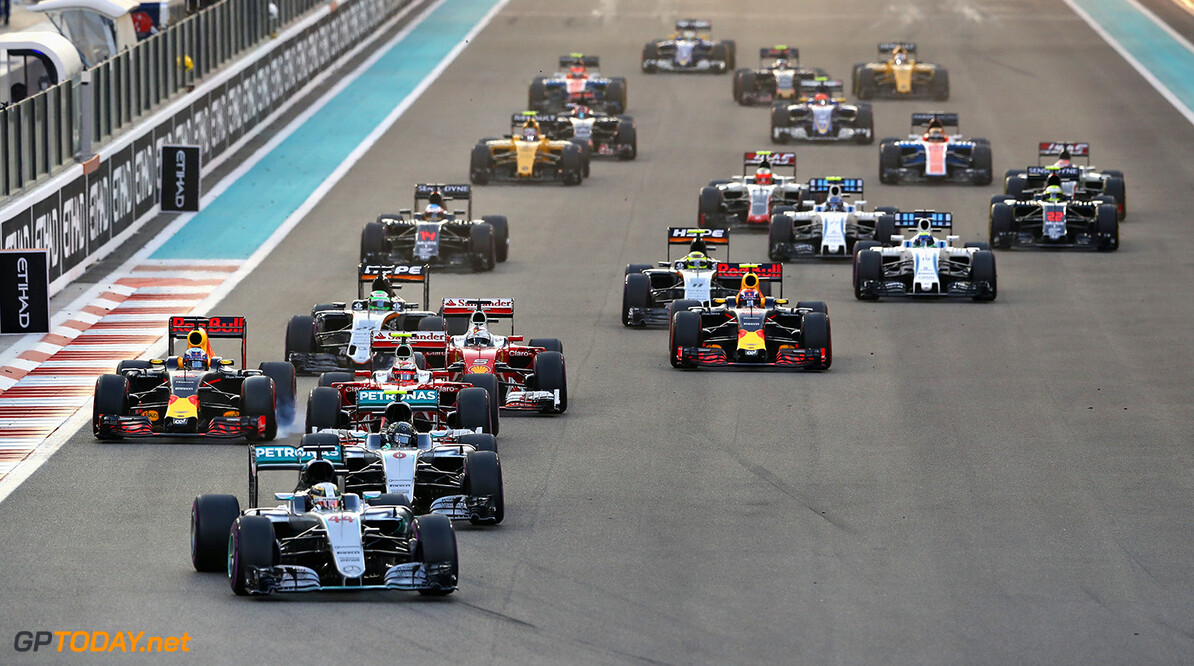 Ross Brawn thinks Formula One should change its engine regulations for the 2020 season.

The former Ferrari and Mercedes technical chief has been linked with a return to F1, having recently worked as a consultant for the sport's new owners Liberty Media.

"F1 has to take a hard look at what it wants from an engine," he told the FIA's in-house magazine Auto.

Brawn said that with Formula E now relevant, F1 having a green image isn't something that is necessary.

"If we don't, logic says we should have electric or fuel-cell F1 cars in a few years' time," he said.

"We have Formula E and that's establishing its place, but for me F1 isn't just a technological demonstration, it's a whole circus, and what's the best way of maintaining that?" added Brawn.

"It might be time to say 'We've had this technological marvel, but we're going to step back and think about what F1 ideally wants from an engine, which may have to contain some technologies that are relevant'.

"But the end of next year, Formula One needs to know what sort of engine it needs for the future," said Brawn.