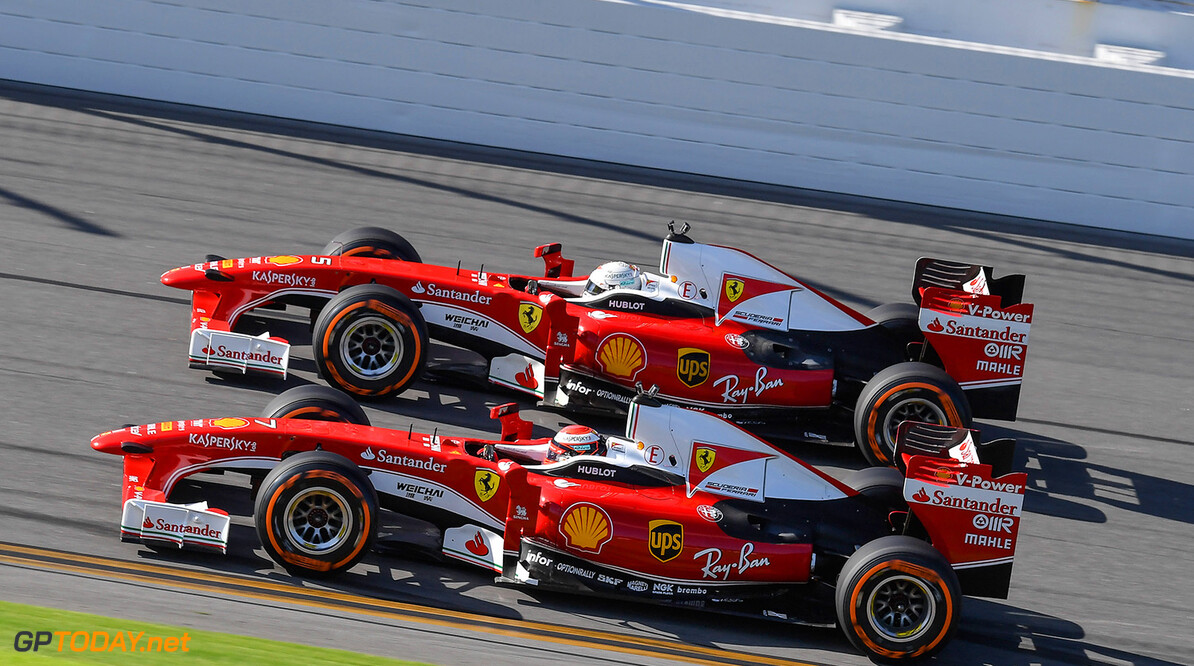 Sauber boss Monisha Kaltenborn claims it would be better for Formula One if Ferrari were dominating rather than Mercedes.

Ferrari haven't won a title since 2008 when they secured the constructors' championship, while Mercedes have enjoyed drivers' and constructors' triumphs in each of the last three seasons.

"Of course it would be better if several teams were to fight for the title," she told German radio Deutschlandfunk.

"It was especially thanks to an excellent engine," Kaltenborn said of Mercedes' dominance. "But also a good aerodynamic package. But it's not good if there is dominance.

"If Ferrari was dominating, I think that would not hurt the sport as much. Ferrari has so many fans and the number of spectators would still be high."

However, despite new aerodynamic regulations for next year, Kaltenborn feels that Mercedes' superior engine will still give them the advantage.

"This (2017) is an opportunity for all the teams who have a certain development possibility to approach Mercedes," said Kaltenborn.

"But it will probably take another two years for the manufacturers to get close to the Mercedes engine."

She also has doubts about whether the 2017 rules will make F1 more spectacular.

"I have expressed my doubts from the outset," said the Sauber team boss.

"The fact that the cars will be faster and be harder to drive will not be noticed by the spectator," she said.

"If the difference would be 10 or 15 seconds per lap, they would notice it, but not if it is five or six seconds. So I'm concerned about that."