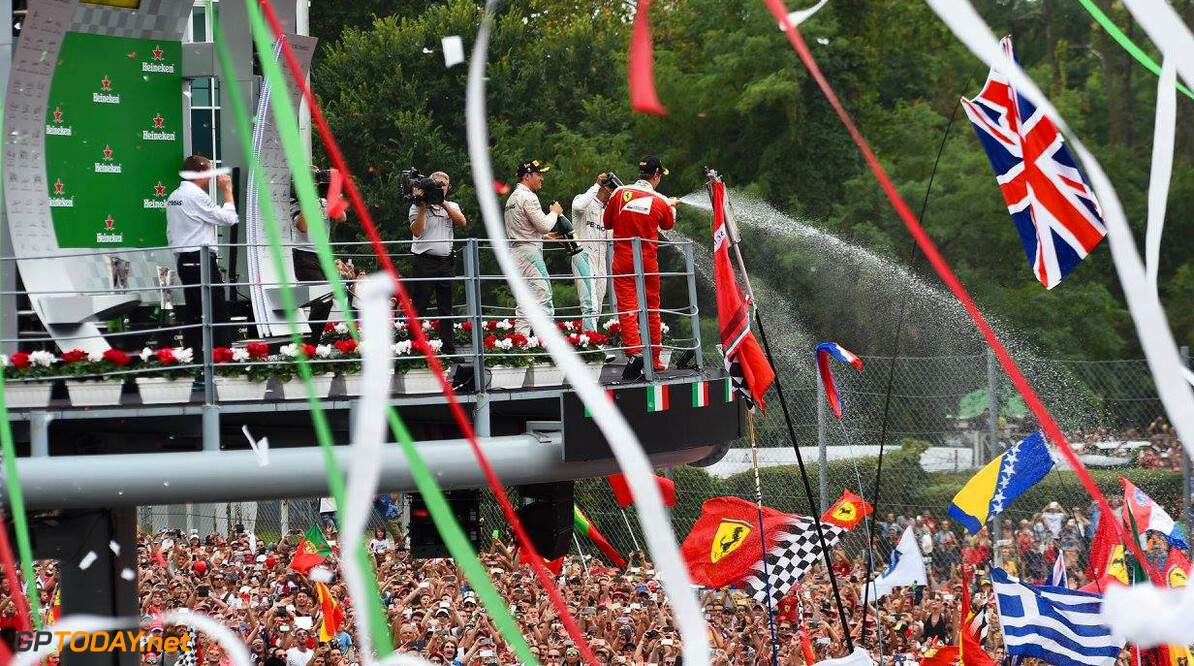 The Italian Grand Prix will be held at Monza for the next three years after a new deal was signed earlier today.

A new three-year deal was agreed as far back at September, but pen had yet to be put to paper.

It brings an end to a long-running saga in which Imola had agreed to take over hosting the race. The former San Marino Grand Prix venue then took legal action against Monza after the new deal had also been agreed, before withdrawing their objection.

Monza has hosted the Italian Grand Prix every year since the world championship began in 1950, except for 1980 when Imola took over while Monza was refurbished.

Imola is now rumoured to be in the running to replace the recently-axed German Grand Prix in a move which could see the San Marino Grand Prix revived.