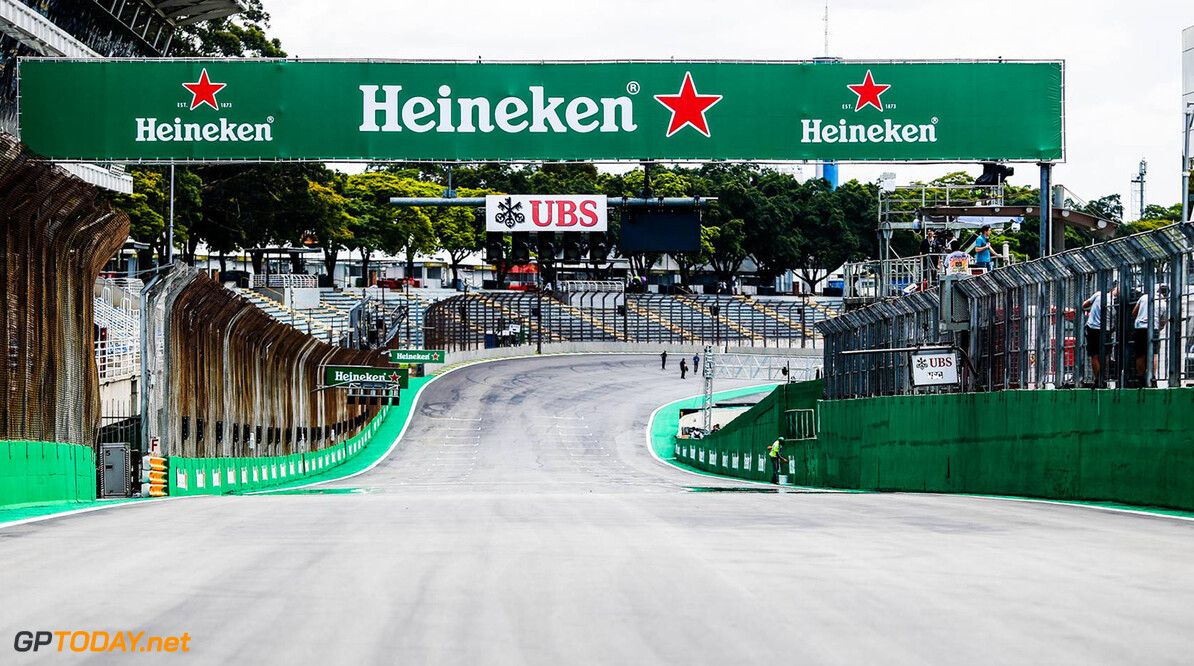 Warren Buffet to play a role in F1 takeover?

Warren Buffet could become a key player in Liberty Media's takeover of Formula One.

The American Billionaire, the third richest man in the world according to Forbes, is reported to own a stake in Liberty Media - F1's new owners.

Buffet;s holding company Berkshire Hathaway wholly owns GIECO, BNSF, Lubrizol, Dairy Queen, and Fruit of the Loom, plus an 8% stake in Liberty Media according to Pitpass.

Berkshire Hathaway is Liberty Media's only external shareholder and crucially holds 4.6% of the company's voting rights.

Liberty are aiming to complete a full takeover of Formula One by June 30 2017.