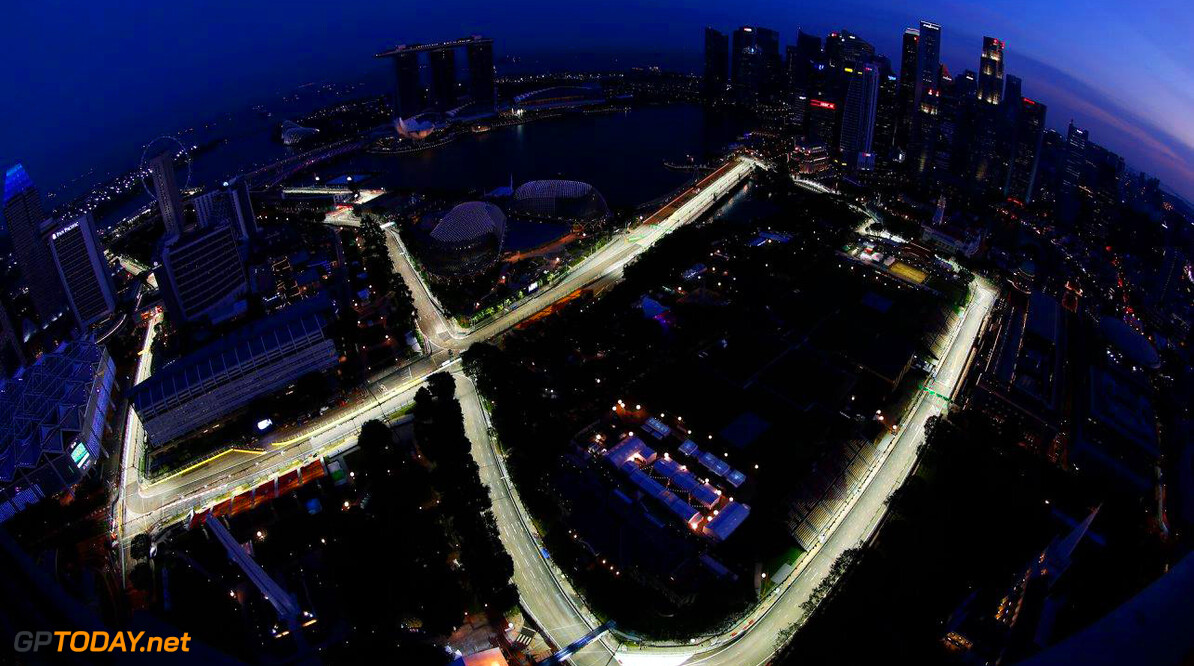 The Singapore Grand Prix is facing an uncertain future

That is the claim of F1 supremo Bernie Ecclestone, despite the fact that unlike Canada, Germany, and Brazil, it was not listed as 'subject to confirmation' when the 2017 calendar was revealed earlier this year.

"Singapore was suddenly more than just an airport to fly to or from somewhere. Now they believe they have reached their goal and they do not want a Grand Prix any more," he added.

Ecclestone hinted that two of F1's biggest teams may withdraw.

"It could happen to us that Mercedes and Ferrari run away," said the Briton. "But honestly, if the races get better, this may not be such a terrible vision."

Both Mercedes and Ferrari have been linked with moves into Formula E, with the German manufacturer having reserved a future entry into the all-electric series.