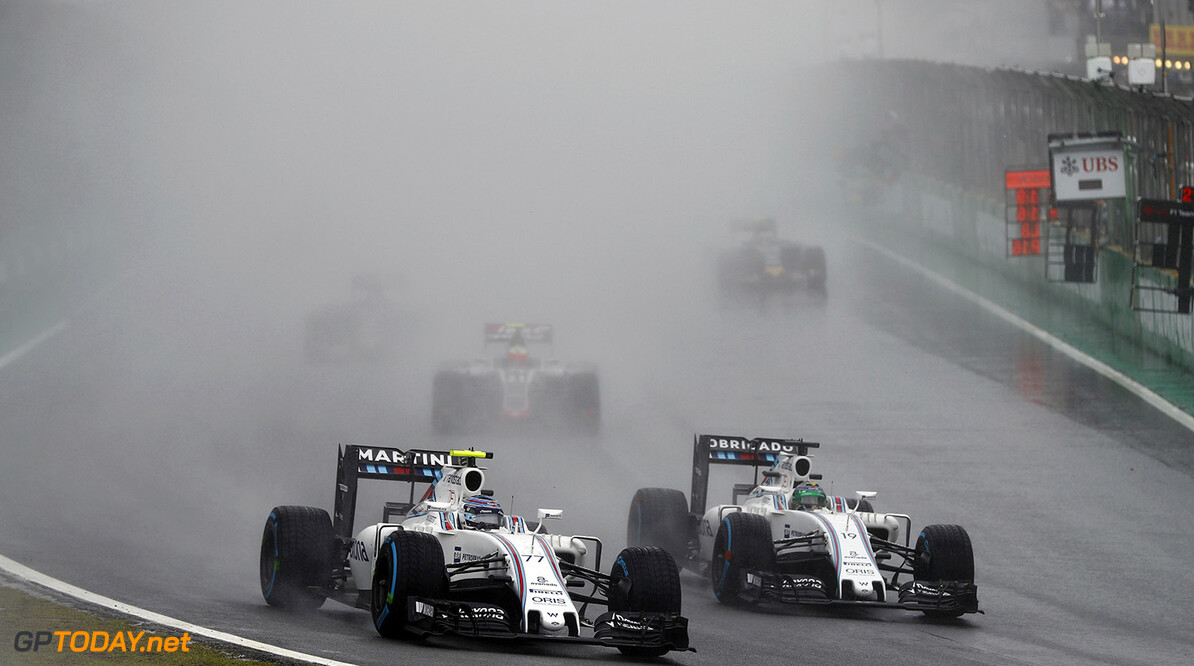 Valtteri Bottas: "We must just go for it!"

Valtteri Bottas says Williams must do all they can to try and wrestle fourth from Force India in the Final Grand Prix of the season.

After a dismal Brazilian Grand Prix, which saw Bottas finish outside the points in 11th and Felipe Massa crash out, Williams now sit 28 points behind the Silverstone-based team.

"We must just go for it! It's the last race, we have nothing to lose," Bottas said. "We obviously will have nothing new in the car, normally it should be a better track for us and, at least, it should also be dry."

"It is disappointing, they [Force India] had a very good race, they had a good strategy and you also need a bit of luck in these conditions, this kind of say,” he said. “It wasn't our day and it was also a shame for Felipe that his last home race finished like this, but I'm sure he still got a pretty warm cheer from the fans."

"The pace in wet was actually more or less like our pace in the dry, so that was okay, after all the struggles we had in wet conditions in the past."