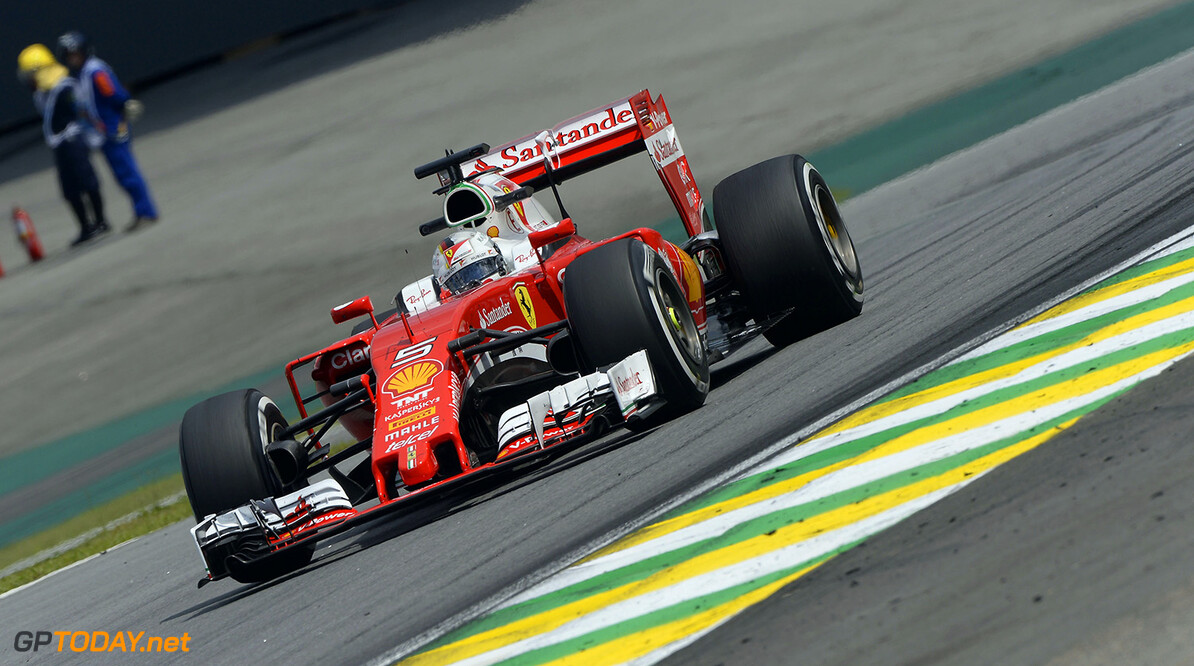 Sebastian Vettel not happy with Max Verstappen in Brazil

Sebastian Vettel has hit out at Max Verstappen's driving in the Brazilian Grand Prix.

That is despite the teenager being voted driver of the day for his drive to third.

"I think I was racing him side-by-side, he saw me, I still had a little bit of my nose ahead," Vettel said after the race. "He was much faster so it was about the corner where you get past. I don’t think it was correct."

Vettel finished the Grand Prix in fifth place, a result he was pleased with after spinning early in the race.

"Obviously it was not ideal in the first part to spin," he said. “I had some aquaplaning but I wasn’t the only one. I think it was a good recovery in the end, difficult to come back. I struggled to get past Carlos, I don’t know why it took a lot of laps but by then it was too late."

"It could have been anything today. I wasn’t the only one to get caught out by the aquaplaning but luckily I didn’t crash."