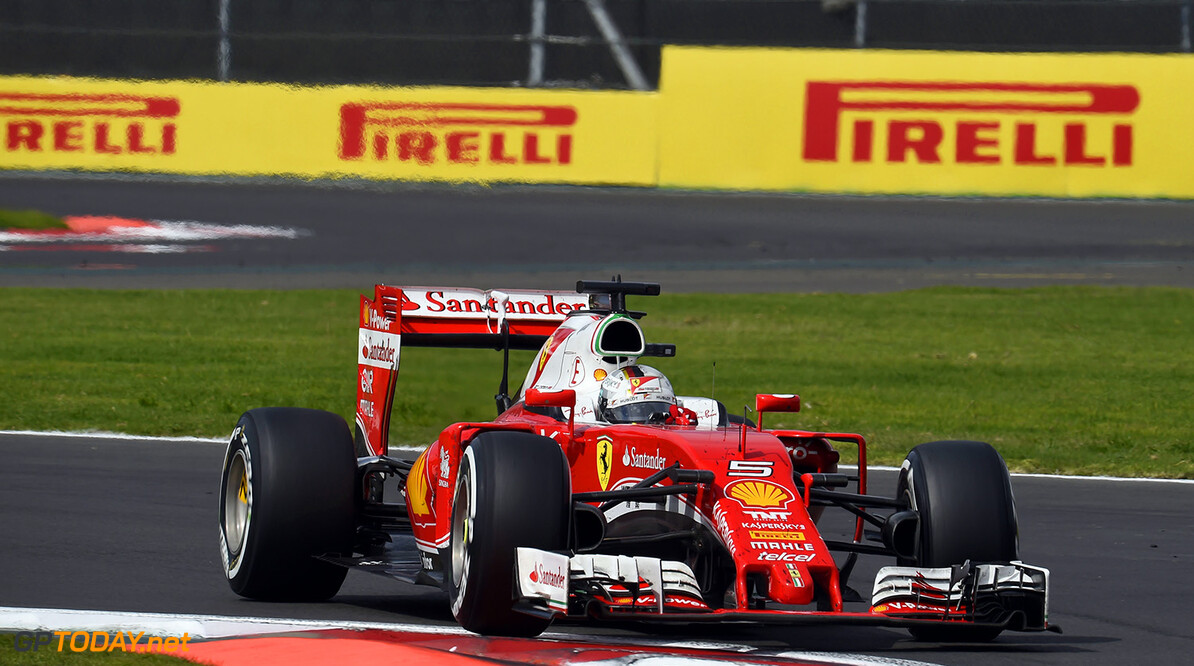 Johnny Herbert: "Vettel should have been sanctioned"

Former Formula One driver and Sky Sports pundit Johnny Herbert believes that Vettel should have received some form of penalty following the Mexican Grand Prix.

Vettel was heard swearing about Max Verstappen and Charlie Whiting during the race, after Verstappen cut a chicane, gained an advantage and didn't give the position back. Herbert feels that type of act deserves to be punished.

"The worst thing was the stuff directly at Charlie. I thought that was out of order and something should have been done about that one. It's a step too far," he said.

"You are hearing a frustrated Sebastian Vettel coming out with all this stuff and we want to hear it. But you know you've got to be sometimes careful with what you say and how you say it.

"We heard it, it was directed at Charlie in a very rude manner which is unacceptable. He should have got something. He got off scot-free."