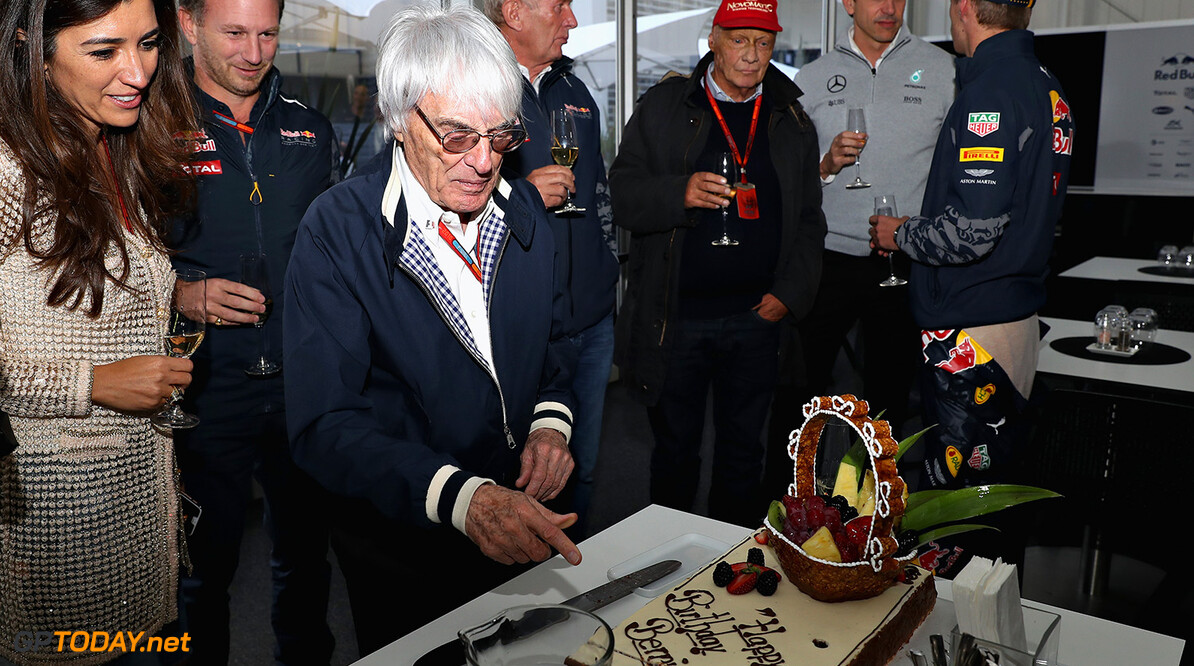 The Russian Grand Prix promoter has poured cold water over suggestions that Bernie Ecclestone could be ousted from Formula One.

Speculation this week has pointed to former Ferrari technical director Ross Brawn replacing his compatriot at the helm of F1.

"On the contrary," he said if he though Ecclectone would be exiting F1. "It seems to me that he is more active than ever."

"Last week I called to congratulate him on his birthday, and he asked about all the details of the Grand Prix of Russia that normally we discuss with his lawyers and staff," Vorobyov revealed to the Russian publication Sport Express.

"I'm pretty sure that any decision will be his and not imposed from the outside.

"It was he who made the sport what it is today, and he has earned the right to make his decision," he added.

Vorobyov also assured that the future of the Russian Grand Prix is secure.

"I find it difficult to comment on the arguments of the Western media that the formula one model is faltering and a number of countries are supposedly on the verge of giving up their races," he said.

"I think the number of races on the calendar shows that many countries are satisfied with Bernie's conditions and want to have races, as we do."

"We see no reason to cancel the Russian Grand Prix or for the emergence of this rumour. Interest in formula one in our country and attendance at the race are increasing, so I am sure the Grand Prix of Russia has a good future," he said.

In fact, he said Sochi is seriously considering becoming F1's next night race.

"We gave up this option for 2017," said Vorobyov, "as it would have involved a lot of money and foreign partners."

"We went the other way, ensuring the money will stay in Russia and the price is adequate. I am sure that one of the races in Sochi will be at night in the coming years."