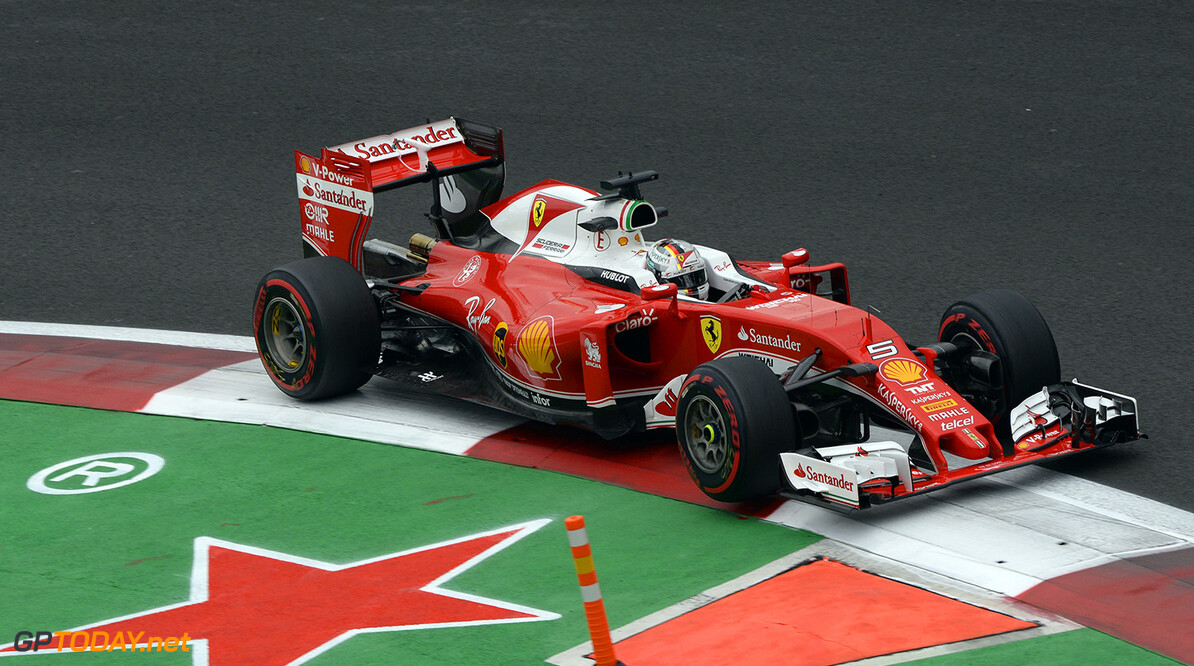 Maurizo Arrivabene has said that the decision to rob Sebastian Vettel of third place, after being handed the position is "too harsh and somehow unfair".

Vettel was handed a 10 second penalty by the stewards after the race for blocking Daniel Ricciardo under braking, a penalty that Ferrari boss Arrivabene felt was unjust.

"The race could have felt special: we fully deserved this podium, which was taken away by bureaucracy," he said of the race which almost gave Ferrari their first podium since September's Italian Grand Prix. "The whole team had showed great stamina by staying united and focused in a difficult moment."

"Our strategy had made it possible to make good progress through the race and both drivers did a very good job," he said. "Unfortunately, we were penalized by Stewards' 'unappealable' decision which, in my opinion, is too harsh and somehow unfair."