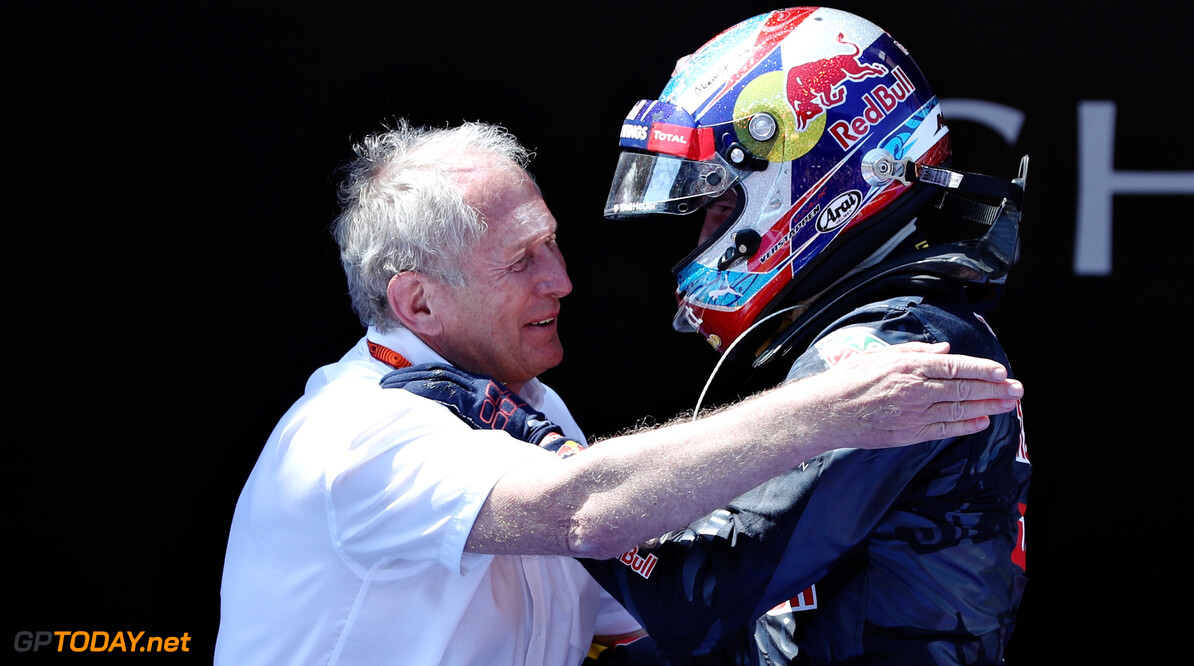 Dr Helmut Marko has continued to criticise Max Verstappen in the wake of the United States Grand Prix.

Verstappen had a terrible race in Austin, pitting despite there being no call for him, and retiring with a gearbox problem.

And now Marko has called out an instant in the race where Verstappen lost his patience after being told to save his tyres.

"I'm not here to finish fourth!" Verstappen hit back.

But Marko says Verstappen was wrong to say that.

"You can't demand too much of the tyres. He must learn this," the tough Austrian said.

"If you don't, you don't win any races, any championships. He needs to find the right balance between attacking and patience," Marko insisted.

An unnamed engineer agreed: "Verstappen showed again in the second stint that he pushes the tyres too hard. When he was warned on the radio, he said he doesn't want to finish fourth but Ricciardo was wiser."