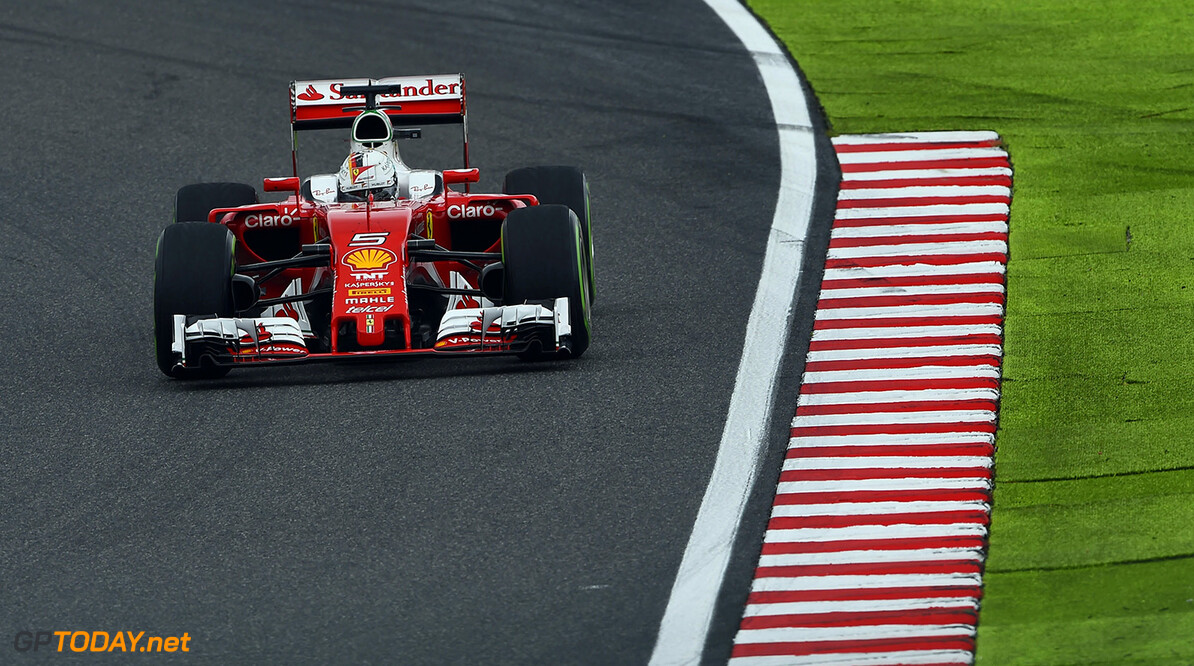 Sebastian Vettel has switched his focus to the race after a disappointing qualifying session which saw both Ferrari's out-paced by the Red Bulls.

Vettel's lap time was also a whole second of pole-sitter Lewis Hamilton and Vettel is now hoping the team can produce something positive for the race.

”Qualifying was not so good, hopefully the race will go better. Surely we can try and look at different things, learn from today, go forward, and for sure we are not pleased with the gap to the cars ahead.

"It was not the best session for me: overall it was ok, the car felt fine, but in the end we were not just quick enough.”.

“For sure in Q3 I could have done a slightly better lap, but at the end of the day obviously we are missing a bit compared to the cars in front, so I think tomorrow could be a different day.

"Probably in my last lap I was a bit too aggressive. There remains a bit of a question mark at this point, at least on why we were so competitive in fast corners in Suzuka and here we are missing out; but then again we are missing out across all sectors.”

“For tomorrow we’ll see, there’s always a chance to outsmart the people but I think we have to react on the fly. The strategy is set for the beginning, in terms the tires to start the race with, but we kept some new tire sets, so we’ll see. It could be an interesting race: tire degradation is always important, it could be playing a big role tomorrow,” added the German.