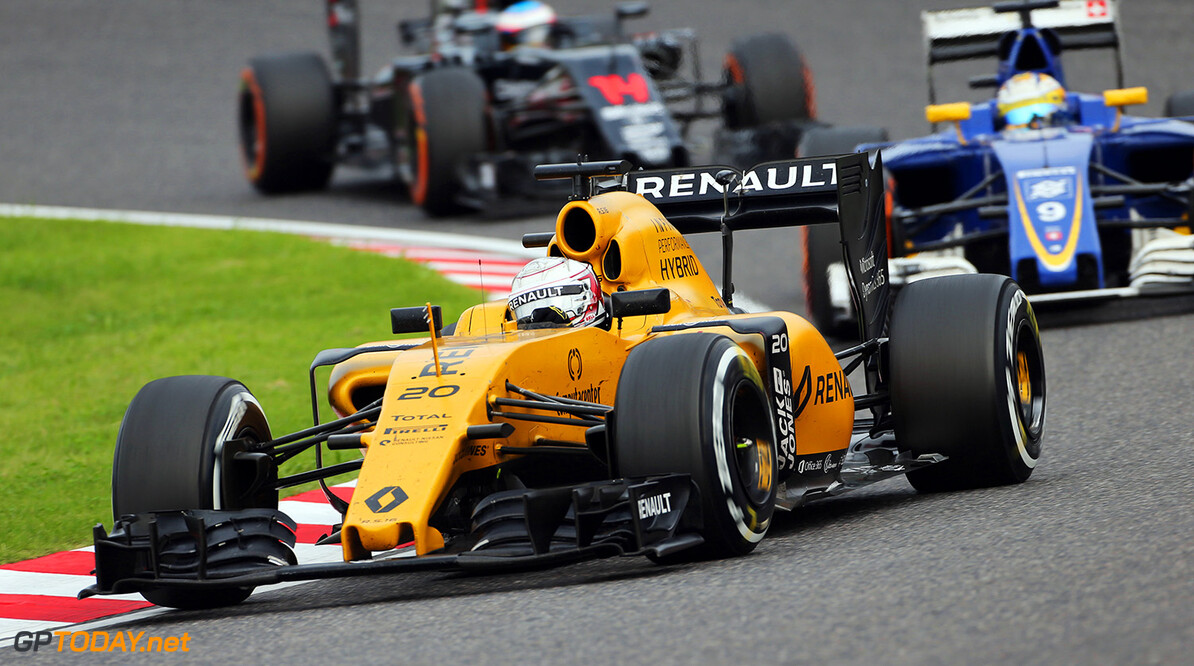 Kevin Magnussen has revealed that he will not keep extending Renault's option to renew his contract.

The Dane has already given the Anglo-French team's option to keep him for another year, but he has said he will not keep waiting as the factory team looks to secure their driver lineup for 2017.

"I'd rather stay with Renault, but the option I had has expired and it will not be extended (further)," he is quoted by BT newspaper. "I'm just waiting for Renault."

Manor has recently been touted as a possible destination for Renault's other driver Jolyon Palmer, while Magnussen has said he has a number of options both in F1 and elsewhere.

"I have some other opportunities both inside and outside of Formula One," he told Ekstra Bladet newspaper.

"For now the opportunities are there, but if it comes to it then I will have to take a decision myself. Fortunately we are not quite there yet," Magnussen added.

"I cannot risk finding myself with nothing," he said. "I can't be unemployed -- I need to race something."

Magnussen played down any suggestion that he could move to  a backmarker team.

"My condition to stay in F1 is that I feel like I'm on the way to becoming world champion. I don't want to be in formula one just to be in Formula One."

Earlier this week he denied speculation of a possible switch to IndyCar with Andretti Autosport.

"I Tweeted that because I am still here and there are many on the team who hope I stay. If they see that I am on the way to IndyCar or something, it has a negative effect.

"I've always been a big fan of IndyCar," Magnussen added. "My father raced there and I'd like to one day, but not right now.

"I feel like I'm still on track with my goal to be world champion in Formula One."