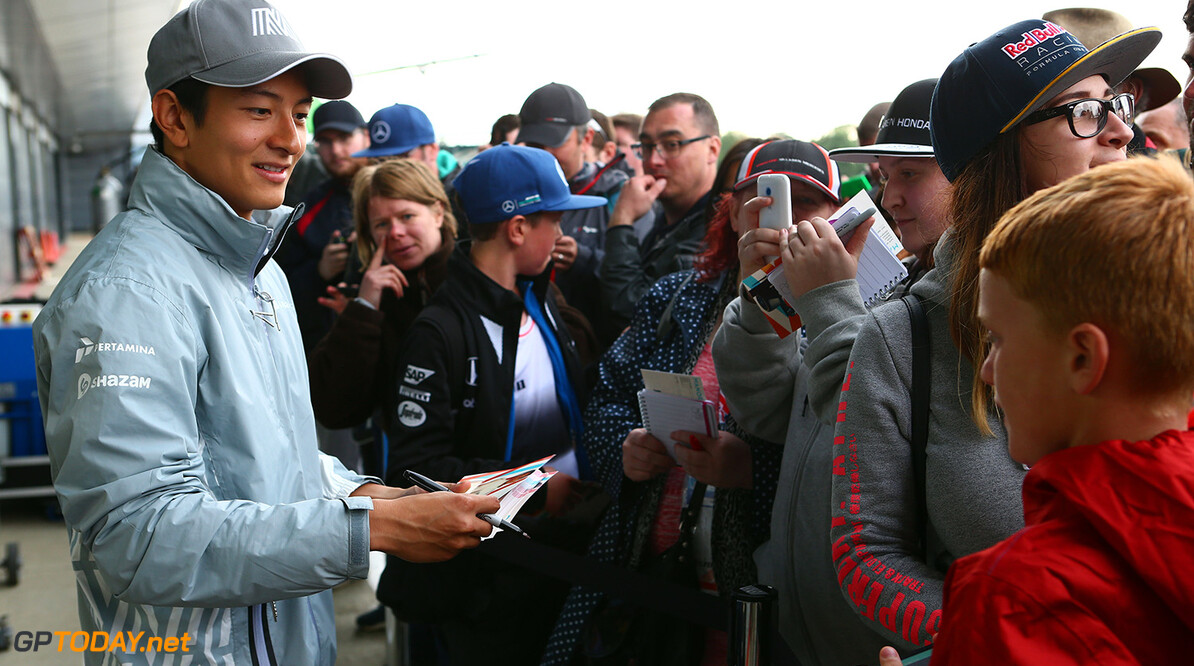 Rio Haryanto hopes that his time in Formula One will have inspired his homeland.

The Indonesian the first an so far only driver to hail from the Asian nation, and he thinks that the interest drummed up by his time in the sport will make others want to follow.

"A lot of people in Indonesia are starting to look at Formula One, (because) they now know we have Indonesian drivers,” he told Talk Asia. "I think there will be a lot more interest in Formula One, for sure."

Haryanto has previously raced in Formula Three, GP3, and GP2 on his way to F1, and says that reaching the pinnacle of motorsport is a dream for him.

"It’s been so many years of racing and, you know, in the end, to get my dream come true as a Formula One driver is a great feeling."

However, Haryanto's F1 future is far from secure. The 23-year-old's funding only covered the first 11 races of the season, an 11th hour deal had to be struck to allow him to race in Germany, he is now looking for backing to allow him to see out the season.

Regardless of what happens, Haryanto is thankful for the support he has recieved from his government.

"I am very lucky to have them for support," Haryanto said. "I can’t thank them enough. Without the … government I don’t think this would have been possible