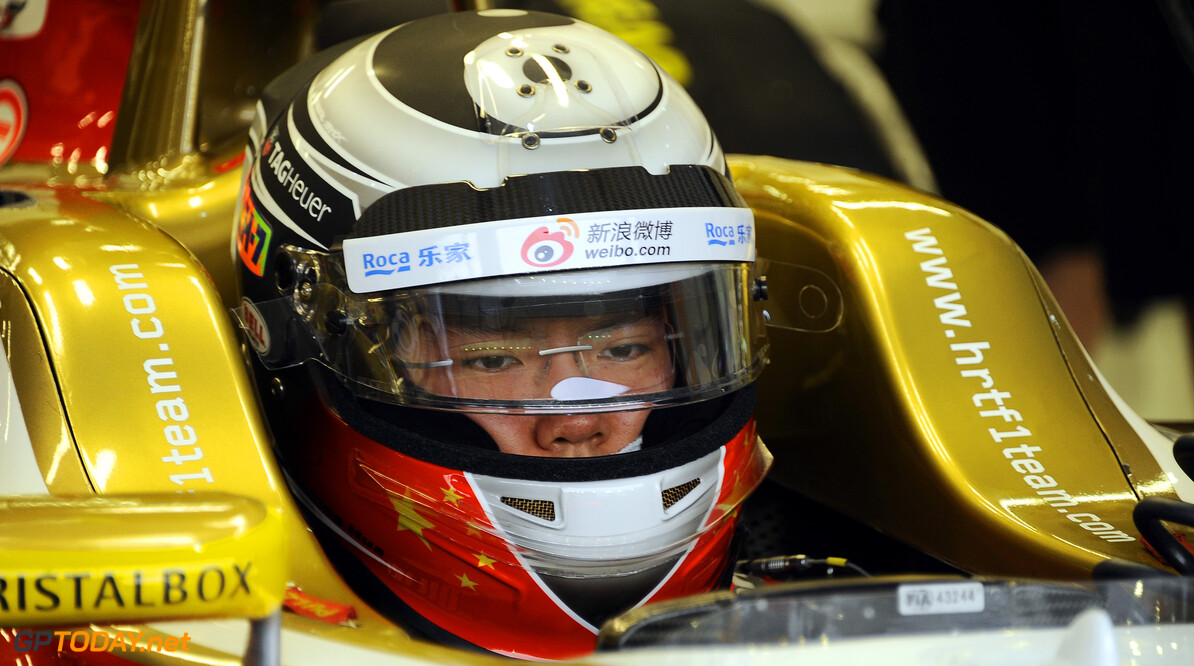 Former Formula One test driver Ma Qing Hua will make his World Rally Championship début later this year when the series returns to China after an absence of 17 years.

The Chinese driver made five free practice appearances for back markers HRT and Caterham in 2012 and 2013 before going to to compete in Formula E and the World Touring Car Championship where he won two races in 2014 and 2015.

He will drive for the Adapta Rally Team run by Morten Ostberg, father of WRC rally winner Mads. The car which Ma will drive is yet to be confirmed although it is understood that the team is in discussions with M-Sport, Hyundai, and Citroen.