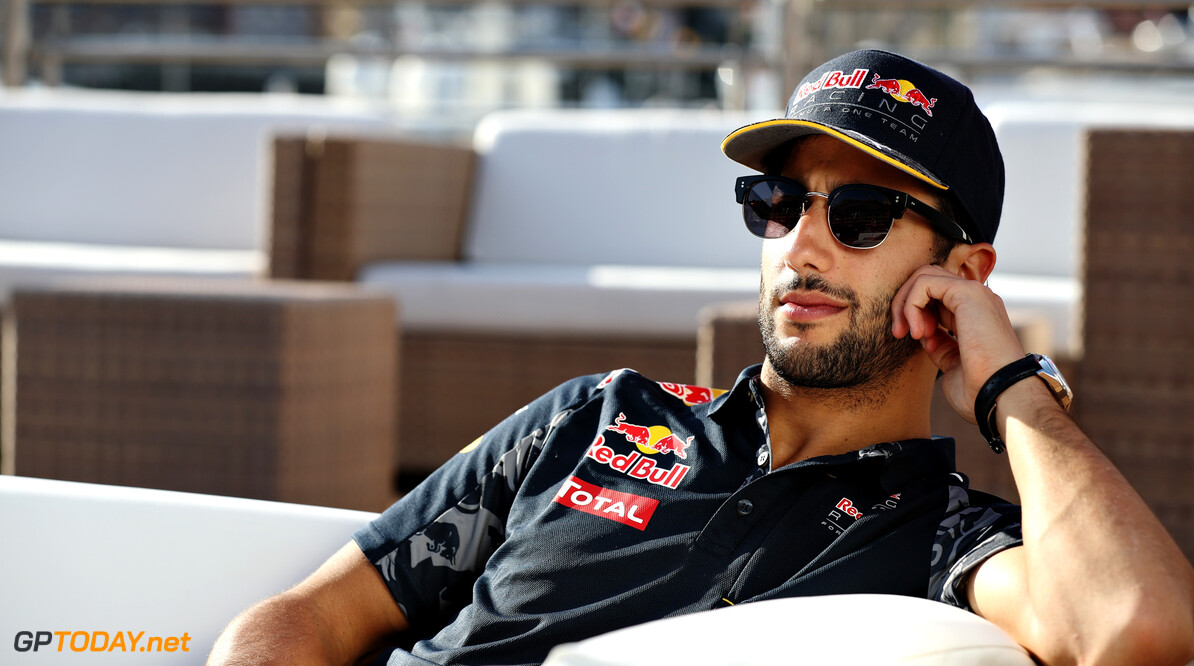 Former Red Bull driver Robert Doornbos has advised Daniel Ricciardo to tone down his post-race rhetoric in the wake of the Monaco grand prix. The Australian was nothing short of livid after finishing second to Lewis Hamilton last Sunday despite dominating the weekend overall.

Responding to Ricciardo's anger, one Australian bookmaker even refunded bets on the 26-year-old, agreeing that the normally chirpy driver had been "sabotaged by his own team". Indeed, Ricciardo had said after the race that he was "screwed" by Red Bull not only in Monaco, but also two weeks earlier when Max Verstappen won in Spain. "That's nonsense," Doornbos told the Dutch broadcaster Ziggo Sport Totaal. "Red Bull would never do that on purpose; I think you win and lose together."

Nonetheless, Doornbos said he was highly impressed with Ricciardo's winning form in Monaco. "He was faultless. It was his weekend," said the former Minardi driver. "After qualifying I talked to him for a while and he said his car was incredibly good. So when you have the best car and can't win, for sure he has a right to be annoyed but he should watch what he says in the heat of the moment."

No longer fuming, Ricciardo now suggests that he found not winning in Barcelona and Monaco so difficult to cope with because he feels he deserves better results from his F1 career so far. "I don't want to say it because it's arrogant," he said, "but I believe a lot in my ability. And I should be getting more rewarded. I'm 27 very soon and I don't even have anything close to a world title and I believe I should have something like that very soon," he told Britain's Sky. (GMM)