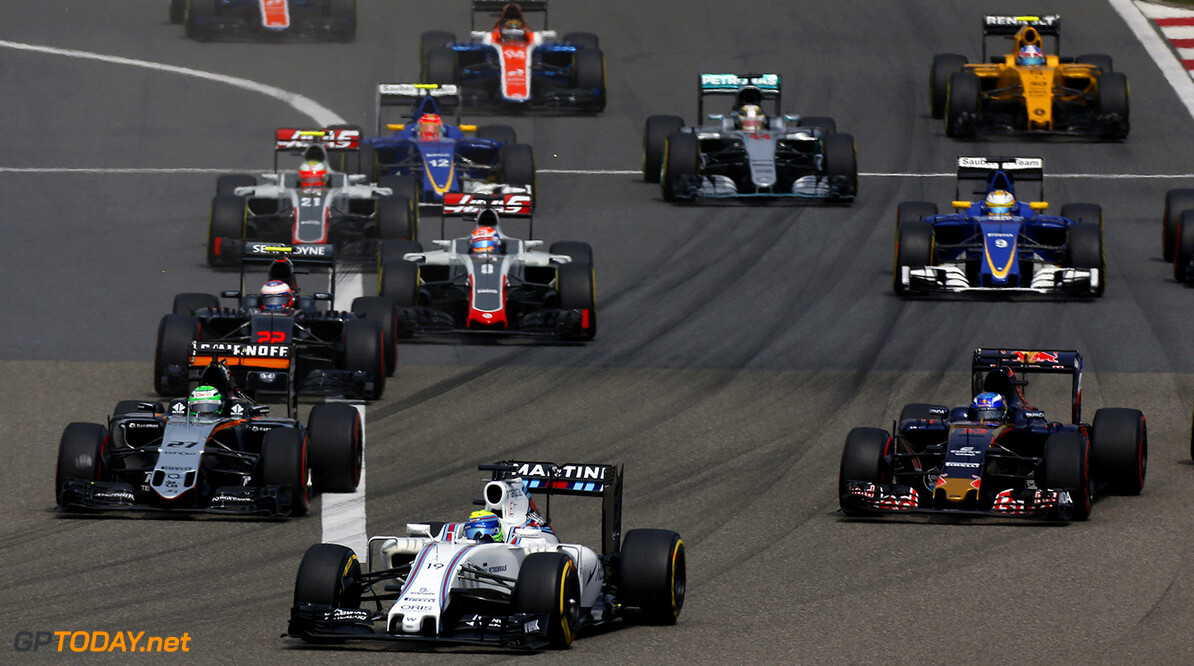 Major technical changes to the cars for 2017 will make the drivers work harder. That is the view of former F1 driver turned German television pundit Marc Surer, after London meetings this week continued to pave the road towards wider cars with bigger wings and tyres for next year.

It is suggested the laptime gain could be up to five seconds per lap. "Formula one will be more difficult once again," Surer told the German broadcaster Sky. "They want to separate the wheat from the chaff with G-forces of 5G in the corners, which is physically much more demanding and requires more courage at 300kph."

Surer said it is that challenge that has been lacking in F1 for the past few years. "Before, if someone sat in a formula one car for the first time, he could do no more than 20 laps because he could not hold his head up. But these days it was not so demanding," he explained.

As Mercedes' Toto Wolff has pointed out, however, Surer admits there is a risk one team will ace the new set of rules and utterly dominate. And the high cost of new regulations also puts more strain on the already-struggling smaller teams. "Yes, that's true," Surer said, "but each team builds a new car for each season anyway, so the development remains the same -- the wind tunnel hours are limited." (GMM)