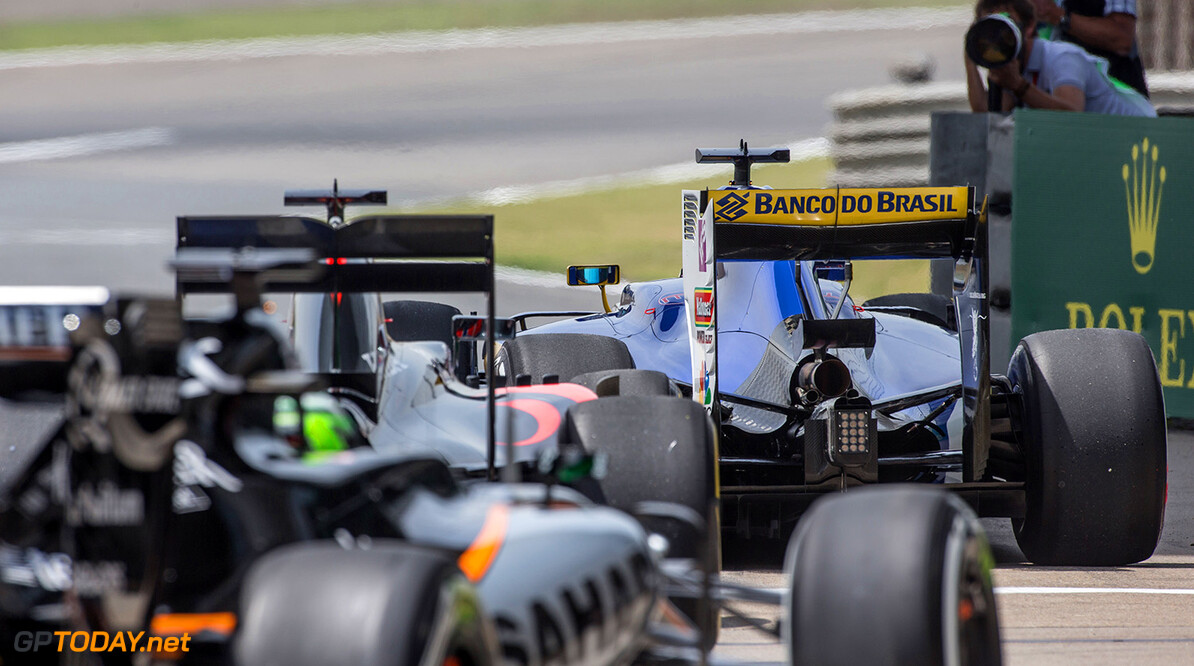 Marchionne not ruling out Sauber takeover by Alfa Romeo

Sergio Marchionne has not dismissed speculation the struggling Swiss team Sauber could become Alfa Romeo. Marchionne, the Ferrari and Fiat Chrysler president, has been saying repeatedly in the past weeks and months that Alfa Romeo could revive its historic place on the F1 grid.

"This (F1) is the maximum technological expression of the automotive world," he said on a rare paddock visit in Shanghai, "and so considering the objectives of Alfa Romeo, I think the option should be considered. The Alfa myth was born with racing, and somehow we have to get back there," Marchionne added. "When will it happen? I don't know."

The other pressing question is precisely how it will happen, amid speculation Alfa Romeo could enter F1 as another Haas-like satellite outfit. But there have also been rumours Alfa Romeo could simply take over the ailing Sauber outfit, whose facilities in Hinwil, Switzerland, are state-of-the-art in the wake of BMW's former F1 project. Asked about the Sauber buyout rumours, Marchionne is quoted by Italy's Autosprint as answering simply: "If someone will assume all the debts..." (GMM)