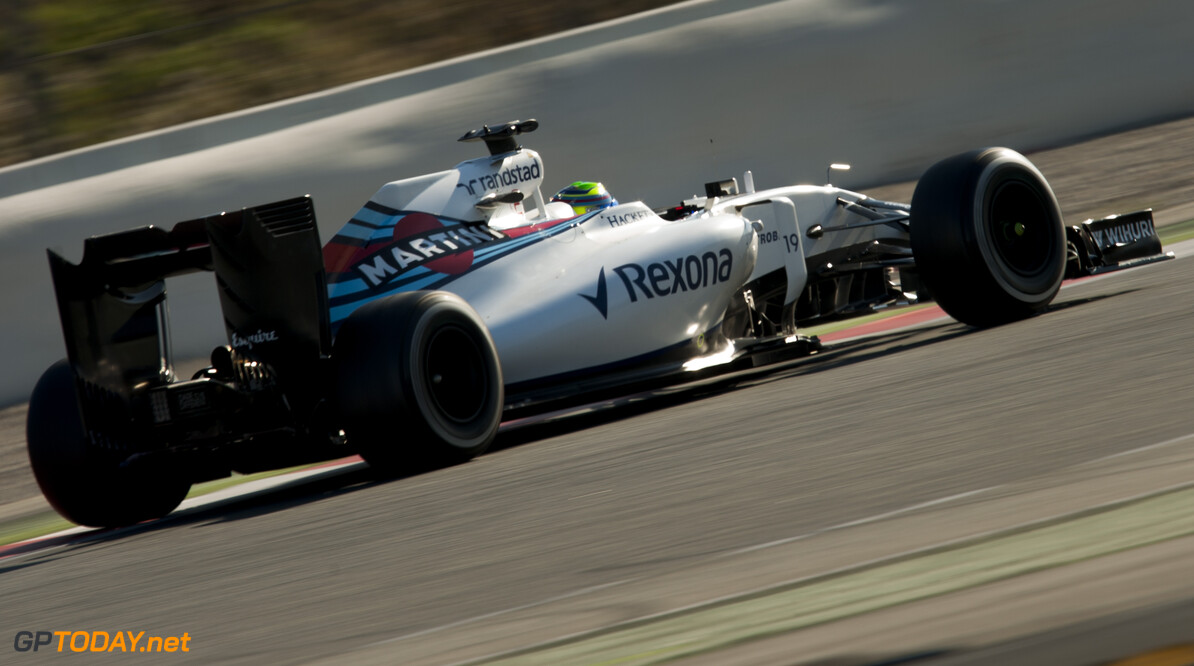 Hollinger is Chairman and Chief Executive Officer of Vibra Healthcare, an American specialty acute care hospital company based in Pennsylvania with over 10,000 employees, 92 hospitals and transitional care centres within the United States, and annual revenues of over $1billion. In this role he is responsible for the strategic direction, operational execution and profitability of Vibra Healthcare.

Hollinger is also founder and CEO of The Hollinger Group, a senior care company with 17 facilities operating in four US states. Prior to founding Vibra Healthcare, he co-founded and served as Chairman and CEO of Balanced Care Corporation, a publicly traded senior care company that grew to 87 facilities in 11 US states. In addition, Hollinger served as chief development officer and executive vice president of the contract services group of Continental Medical Systems, a NYSE $1.5-billion-dollar company.

Hollinger has been a shareholder in Williams Grand Prix Holdings PLC since 2014, and recently increased his shareholding to 15% following the purchase of shares previously owned by Toto Wolff, Mercedes Benz's Head of Motorsport.

Speaking about his appointment Brad Hollinger said; "I'm honoured to be appointed to the Board of one of the world's legendary motorsport teams. I have tremendous faith in the potential of this business – both as a competitive Formula One team and diversified Advanced Engineering business. It is for this reason that I have invested in Williams over the past two years. I look forward to working with my colleagues on the Board to continue growing Williams and help the business fulfil its potential both on and off the race track."

Nick Rose, Non-Executive Chairman, Williams, commented; "I'm delighted to welcome Brad to our Board. He is a highly successful executive who will bring a wealth of insight and knowledge to our operations, and in particular a strong understanding of the US market."

Mike O'Driscoll, Group Chief Executive Officer, added; "Brad is extremely knowledgeable about Formula One and as a long-time fan of Williams has a tremendous passion for our team. His appointment adds to what is a very strong team of Non-Executive Directors who provide the company and our shareholders with the highest standards of leadership and governance."