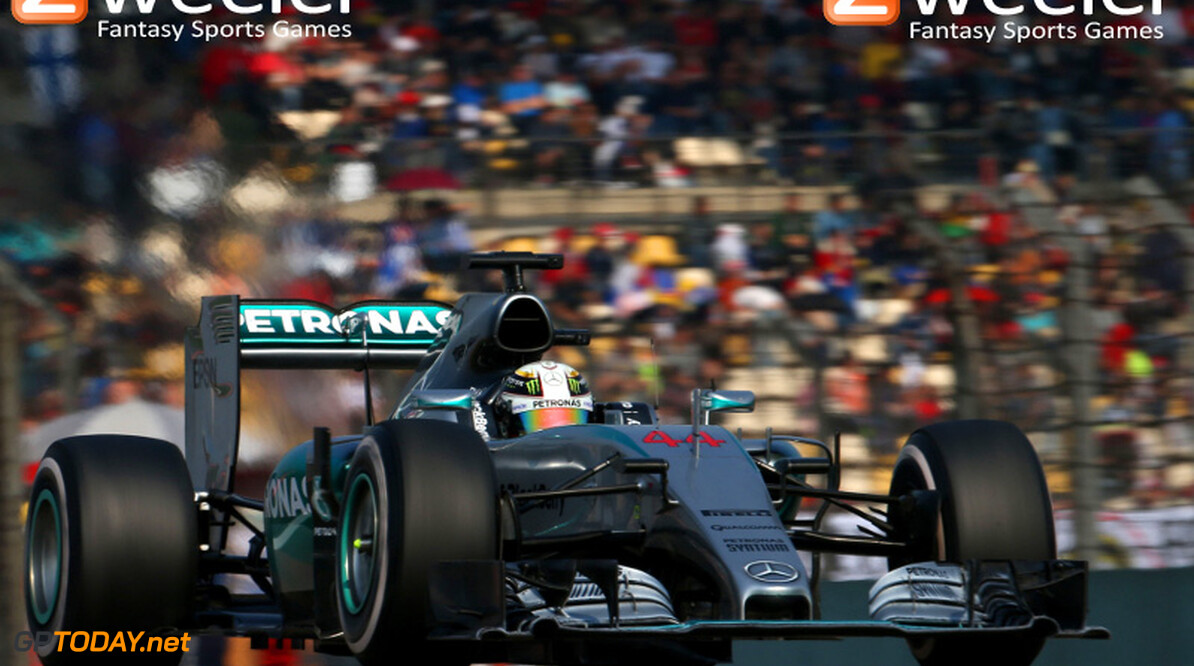 The formula 1 field settles in Bahrain this weekend where the second Grand Prix of 2016 will be held. In Australia we saw Nico Rosberg beating Lewis Hamilton and Sebastian Vettel. We also expect in Bahrain a serious battle between Mercedes and Ferrari for the number 1 spot. Behind these guys we will see Daniel Ricciardo, Max Verstappen, Valtteri Botas, Felipe Massa, Daniel Kvyatt and Carlos Sainz struggle for a potential podium position.

Zweeler Fantasy Sports Games set up a great game so you can enjoy the Formula 1 even more. For only 2.50 euro you can participate in the Race to Abu Dhabi during the Grand Prix of Bahrain.

The Fantasy F1 Bahrain Grand Prix (RtAD) 2016 starts on Sunday 3 April 2016 at 17:00 hours CET. To create a team you have a budget of 110 million euro to buy 6 drivers. Your drivers will score points based on their results in the race (race points) and the difference with their qualification position (bonus points).

Additionally Zweeler also has an F1 Bahrain Grand Prix game where you can participate for 2.50 euros and try to win a part of the prizepool of 100 euros (10 prizes in total) with first prize of 25 euros.