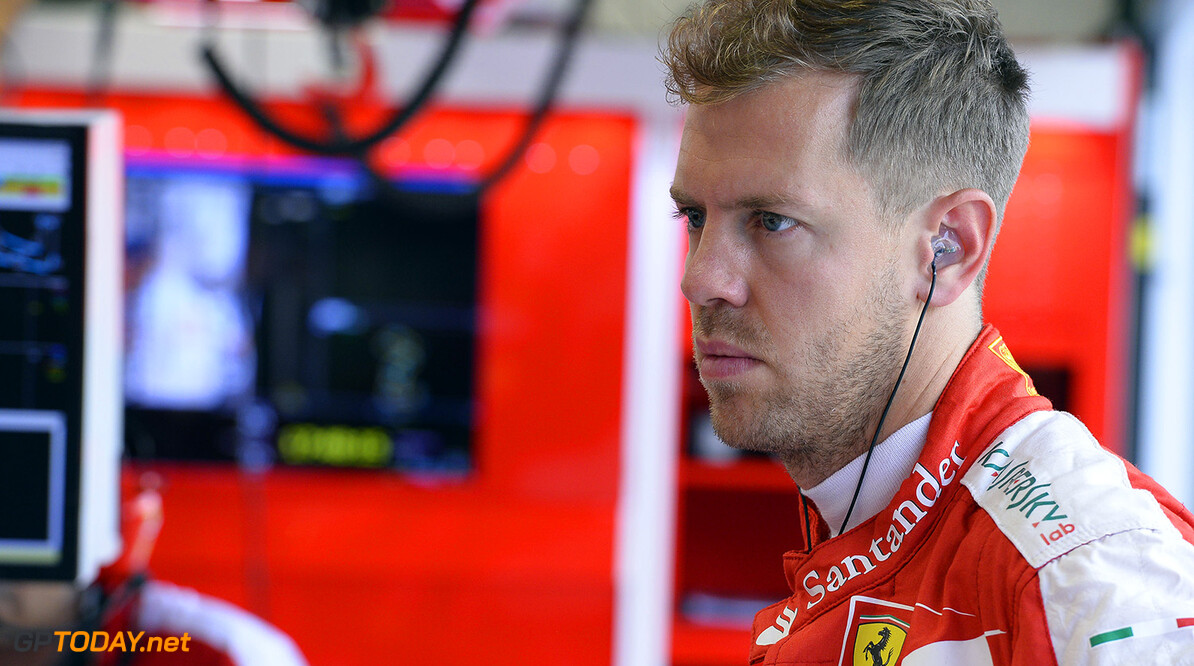 Sebastian Vettel is not sure F1 teen sensation Max Verstappen is ready for a Ferrari seat. Showered with praise and awards at the end of his exciting and impressive rookie season, 18-year-old Dutchman Verstappen has also been linked with a move to a top team.

Max will stay at Toro Rosso next year, but his father Jos has is keeping the door wide open for a change of scene for 2017, even though Red Bull says he has a long-term contract. Speaking of contracts, Kimi Raikkonen's deal at Ferrari will end next year and the 36-year-old Finn has said speculation about Verstappen is to be expected.

"It wouldn't have been normal if there wasn't talk," he said. "There was a lot of talk that he was too young but he has done a good job and you can have a lot of experience even when you're young -- these days they start young," Raikkonen added.

But although they get on well, Raikkonen's Ferrari teammate Vettel is not sure he agrees with the assessment that Verstappen is ready for a top drive. "Next year Kimi is clearly here (at Ferrari) and then I don't know, but I hope he stays," the German told the Spanish sports newspaper Marca.

Told that Verstappen reminds many experts, insiders and pundits of a young Schumacher, or even a young Vettel, Sebastian answered: "I don't know. There are many drivers coming up, some younger than others. All I know is that he is much younger than Michael or even myself were when we started in F1. I think it is always difficult to compare."

"You can try to (compare) with numbers, but people are always different. Max has been brilliant in many races and deserves congratulations, but he is also very young and still has a very long way to go," Vettel added. (GMM)