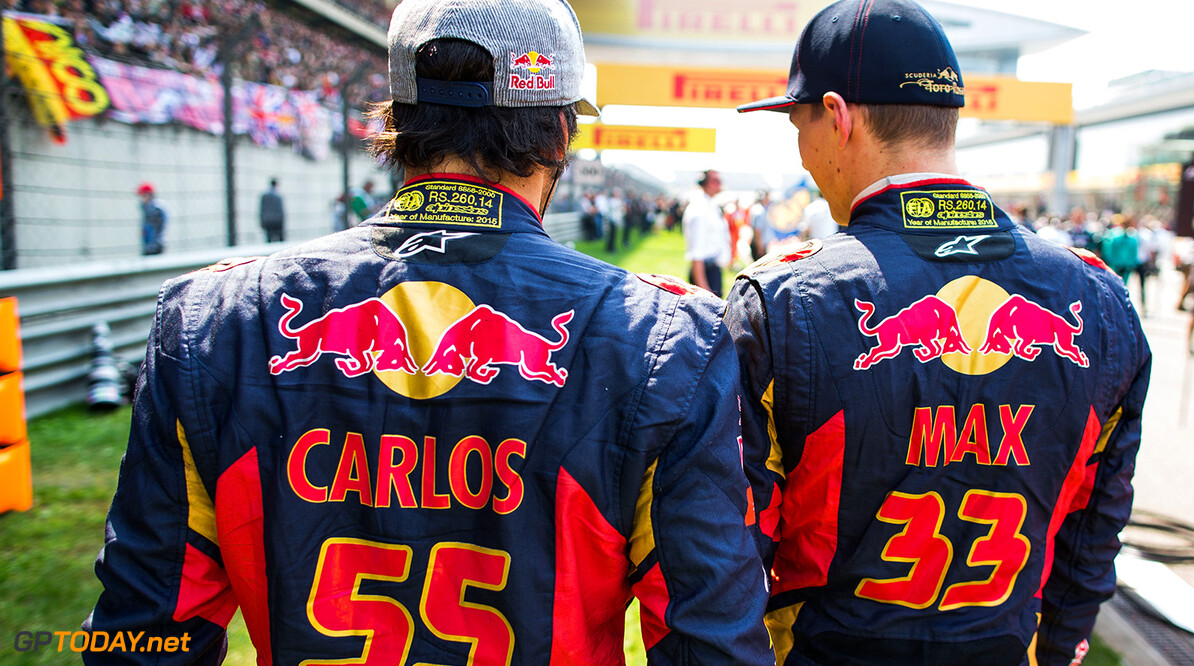 One bright spot in Red Bull's otherwise-difficult 2015 campaign was the discovery of meteoric junior Max Verstappen. That is the claim of Dr Helmut Marko, who said Verstappen alongside fellow rookie Carlos Sainz made up what is "definitely" the best ever Toro Rosso lineup. "They both surpassed all expectations," the Austrian told Auto Motor und Sport. "Both are very fast. Perhaps Verstappen is a touch more aggressive but Sainz had much more bad luck with the car."

What is a blessing for Red Bull, however, is also a problem. With Daniel Ricciardo, Daniil Kvyat, Verstappen and Sainz all performing well, the energy drink stable will now struggle to find places for its next generation. "We will look at that when we have to," said Marko. "There is still plenty of time."

One solution could be that Dutchman Verstappen is poached by a rival top team like Mercedes and Ferrari, who are obviously interested in the 18-year-old. "No. We always make multi-year contracts," Marko insisted. "What is interesting is that the very people who said employing a 17-year-old is dangerous and irresponsible are now suddenly supporting him."

More generally, Marko admitted that 2015 was very difficult for Red Bull's senior team, with owner Dietrich Mateschitz almost pulling the plug. "We spend a lot of money on F1," said Marko. "We have two teams, a grand prix, we promote young talent. The boss (Mateschitz) sees spectator interest dramatically down and then we had our engine situation. If it had not been for the hope that there are changes coming for better engines and chassis, then we would have almost certainly gone," he added. (GMM)