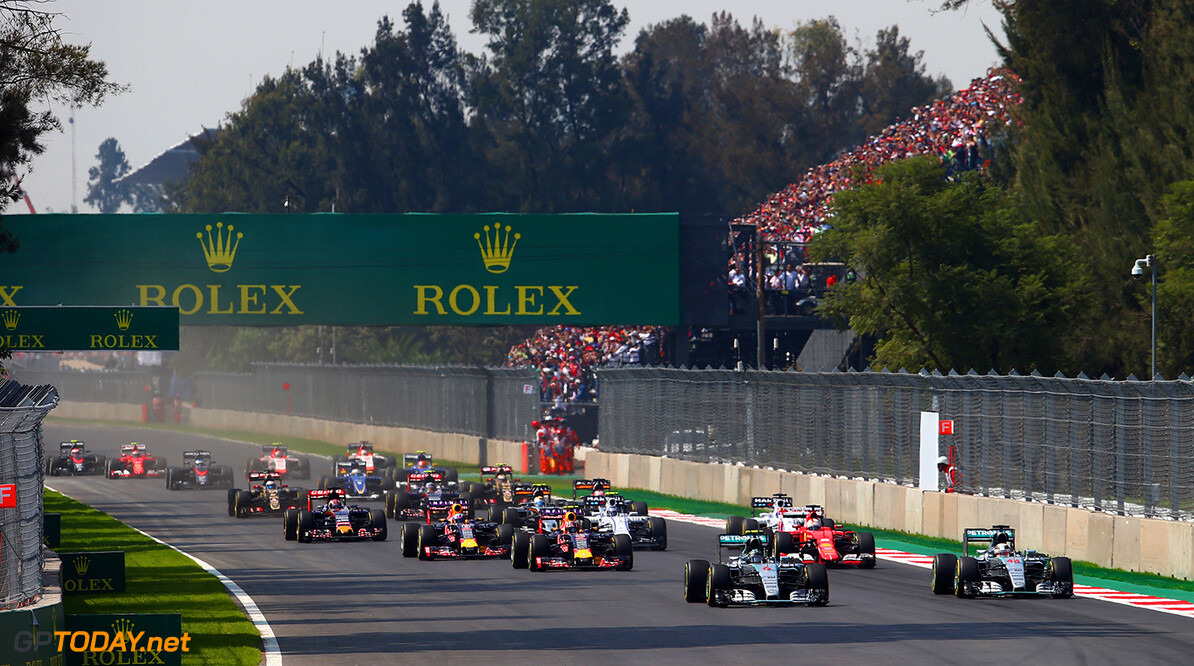 The idea of shortening F1's race weekend format from three to just two days of track action is gaining pace. In recent days, veteran drivers including Kimi Raikkonen and Felipe Massa have admitted that slashing Friday from the schedule and squeezing practice, qualifying and the race into Saturday and Sunday should be considered.

"I totally agree," said former F1 driver and now broadcaster and occasional FIA steward Mika Salo. "Friday is already pretty useless now. All the mechanics are complaining that if you work in formula one it's impossible to have a life outside," he told the Finnish broadcaster MTV. "A two day weekend would give the staff at least one more day with their families," said Salo.

Admitting talks have taken place, FIA president Jean Todt has said weekend format tweaks are not necessary at the moment. But Salo thinks F1 teams would quickly adjust to a new two-day format. "Yes, the teams use Friday practice to their advantage -- if you can run, then you want to run. But if it was the case that no one runs because it (Friday) is not there anymore, I think everybody would be happy," he insisted. (GMM)