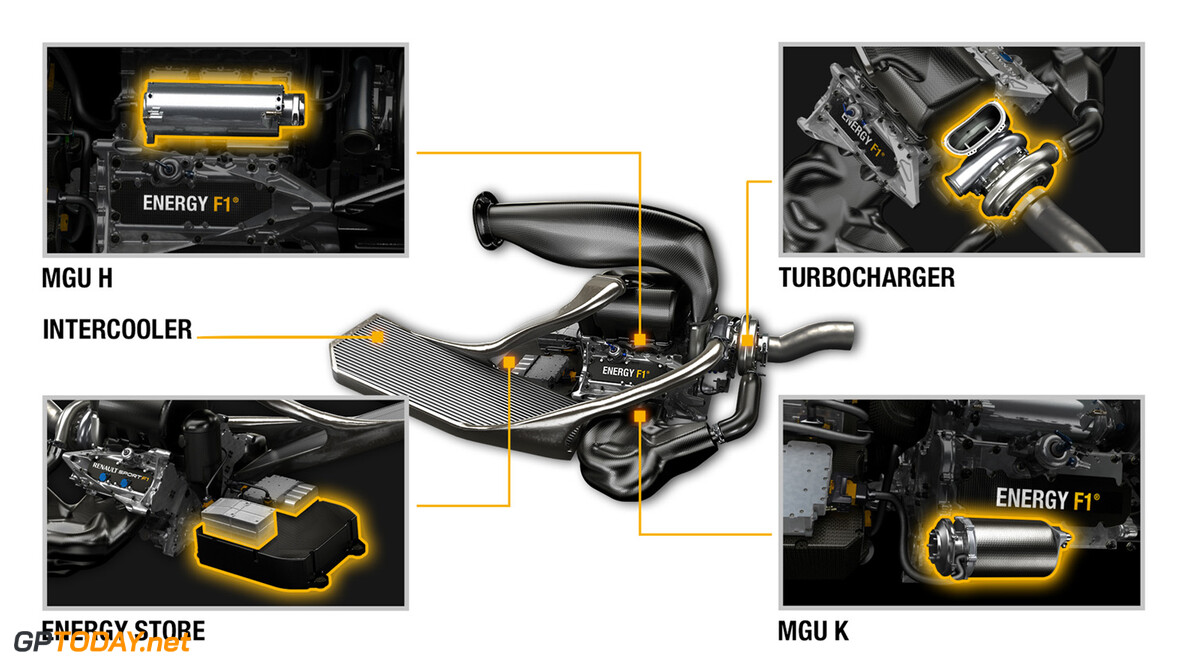 The proposal to make F1 a two-tier engine formula has divided opinions among the sport's insiders. Bernie Ecclestone and Jean Todt are reportedly hand-in-hand on the plan, which was triggered when Ferrari exercised its controversial veto against the idea of a price cap for customer engines.

So the new plan is to push through a parallel set of regulations, with an independent supplier like Ilmor or Cosworth going head-to-head with the existing 'power units' but with a more affordable, Indycar-like twin-turbo V6. Ilmor chief Mario Illien, however, has warned that to ensure the new engines can compete with the state-of-the-art 'power units', they will actually have to be more powerful as they will not have all of the periphery energy recovery systems.

Ensuring parity between the two tiers, then, could be problematic. "It's quite a can of worms," Lotus technical boss Nick Chester said on Tuesday. "A two-tier championship would be very difficult to operate. There would be so many different challenges for equalisation and this would be exceedingly difficult with engines of different characteristics," he warned.

Former F1 driver Stefan Johansson, however, is more enthused, telling his own website this week that because of the sport's political situation, it is a good option. "If they could find a formula that provided reasonable parity I think it's absolutely the way to go," said the former McLaren and Ferrari driver. "There has to be a cheaper alternative for smaller teams to be able to compete."

Red Bull's Dr Helmut Marko also likes the sound of the idea, even if it means the different engines produce power in different ways and even consume different amounts of fuel. "The races would be exciting as the cars will be in different conditions at various stages of the race," he told Germany's Auto Motor und Sport.

But another former driver, the Swiss Marc Surer who now works as a German-language F1 pundit, suspects that the 'client engine' idea is in fact little more than a ploy. "Basically, the whole discussion is playing out as a power struggle," he is quoted by Speed Week.

"I think the FIA and Bernie have been clear that the manufacturers have gained too much power. I can well imagine that the announced introduction of an alternative engine is just a means of pressure to achieve what everyone actually wants -- a formula one with only one type of engine, but with more favourable conditions," Surer added. (GMM)