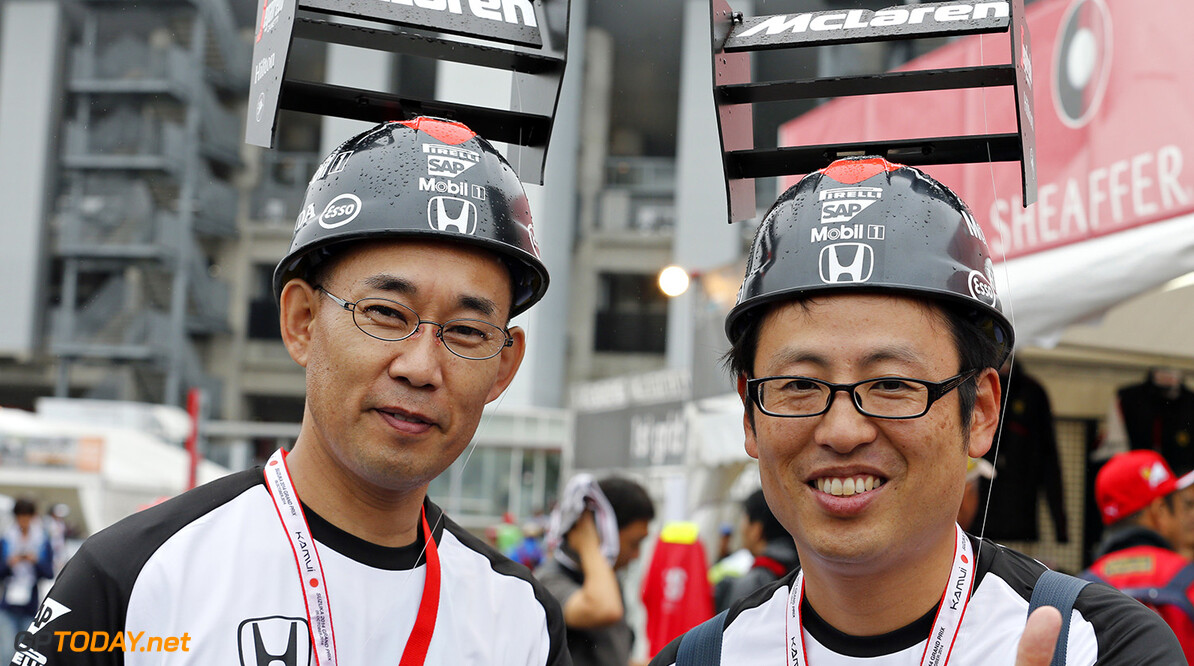 McLaren recorded loss of 25 million over 2014

A $15 million pay-out to former boss Martin Whitmarsh contributed to the financial loss recorded by McLaren last year. Writing for Forbes, F1 business journalist Christian Sylt said the latest financial statements for 2014 showed McLaren paid "compensation for (the) loss of office of a director", which surely must be Whitmarsh.

Overall, McLaren turned a $19 million net profit for 2013 into an almost $25 million loss in 2014, with Sylt saying it is mainly due to the British team's performance dip. But another major cost was a $54 million fee paid to Daimler, after the Woking outfit switching from customer Mercedes power to works Honda support for 2015.

Revenue also dropped, with chief executive Jonathan Neale saying that was "predominantly due to decreased prize monies and sponsorship". And even though McLaren's performance, and expected sponsorship and prize money losses, have continued to dramatically slide this year, chairman Ron Dennis insists that "we expect the McLaren Technology Group to return to profit in 2015". (GMM)