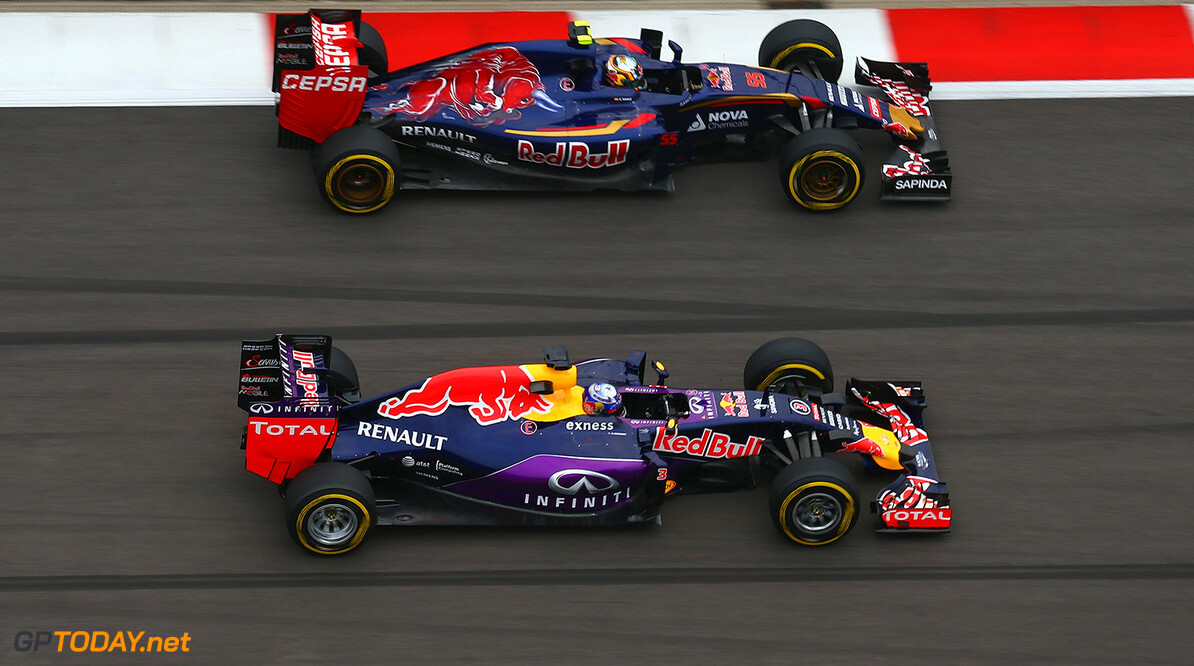 Red Bull working on a last-ditch plans for 2016

Red Bull is reportedly working on a last-ditch plan to remain on the F1 grid for 2016. Boss Christian Horner says the team might be interested in Bernie Ecclestone and the FIA's plan for a new supplier to enter the sport with a 2.2 litre twin-turbo engine. "If we can't get a normal engine," he is quoted by Kleine Zeitung newspaper, "then we will need something else."

But even if that comes, it will be until 2017, and Horner has ruled out Red Bull taking a "sabbatical" next year. Time, however, will eventually run out for Red Bull to complete the design of its RB12 around a so-far unknown 'power unit'. "At the moment we are right on the limit to be at the first test next year," Horner admits. He agrees with team owner Dietrich Mateschitz that the crisis really does need to end within "the next couple of weeks".

So for now, Red Bull is simply getting on with the job. "We have designed four versions of the car -- so one engine should fit," Horner told F1's official website. Indeed, Red Bull has at various times been in talks with Mercedes, Ferrari and Honda, whilst not even closing the door on patching up with Renault. "So we wait until the music stops and see which chair we are sitting in -- or even if we have a chair at all!" Horner added.

Some insiders believe Horner's earlier "something else" quote may not have only been a reference to the new FIA-backed 'client engine' idea. Perhaps Red Bull is trying to buy a fleet of unbranded Renault engines to run independently of the French carmaker. When asked if simply patching up the broken deal with Renault is an option for 2016, Horner answered: "I don't think you can discount anything right now. But it has to be a different relationship."

Another hope is that Honda - perhaps with Ecclestone and FIA president Jean Todt's help - will manage to convince Ron Dennis to drop his veto of a Red Bull deal. "I've always said that we are always open," Honda's F1 chief Yasuhisa Arai told Speed Week correspondent Agnes Carlier in an interview. "So we are currently in talks. It is my responsibility to listen to these questions and respond to them. No matter what happens, it will not alter the fact that McLaren is the official Honda factory team," the Japanese added. (GMM)