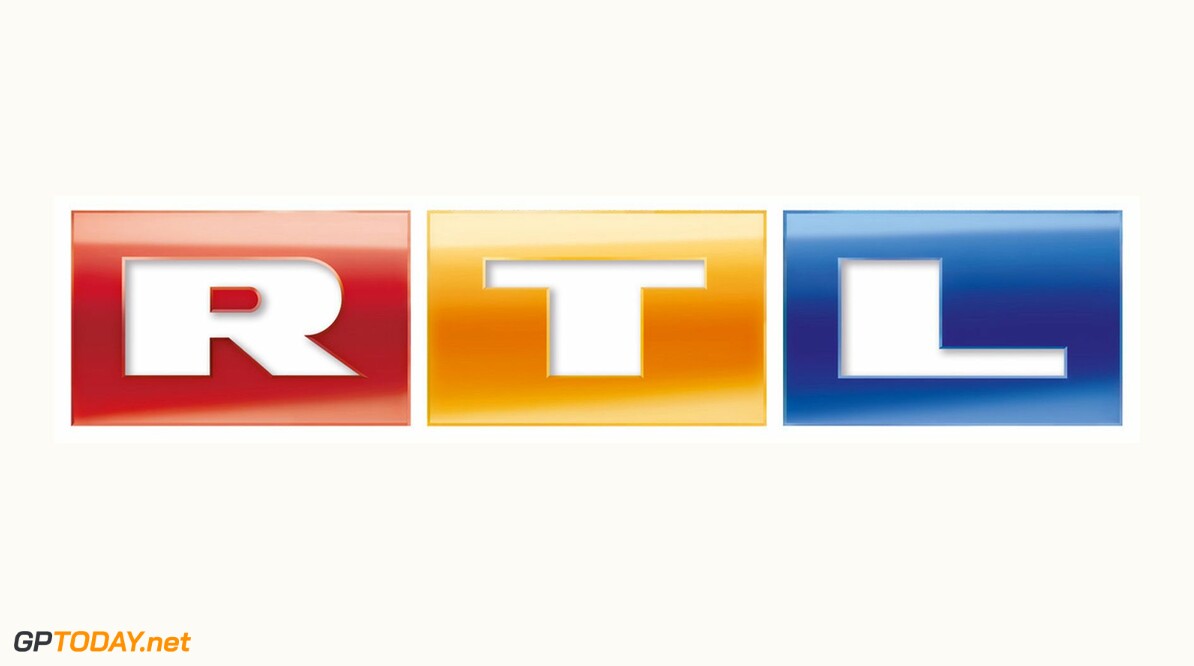 Niki Lauda admits he is not sure he will still split his time between Mercedes and working for German television beyond this season.

At the Russian grand prix a fortnight ago, the F1 legend was conspicuously absent from his usual post in front of the cameras for the German broadcaster RTL.

"I have an agreement with RTL that I can miss one race," Lauda explained. "I opted for Sochi."

But Bild newspaper reports that Lauda, who is also Mercedes' team chairman, will be back on duty for RTL this weekend in Austin.

As for what happens beyond the Abu Dhabi finale next month, however, Lauda admitted he does not know.

"My contract expires at the end of the season," he confirmed. "I don't know if it is going on with RTL. Until now we have not renegotiated."

Earlier in 2015, it was rumoured that - amid dwindling television ratings - RTL might elect to stop its free-to-air coverage of formula one.

Ultimately, a new deal with Bernie Ecclestone was done, but rumours suggest the price was drastically slashed.

So the new rumour is that RTL might also now be looking to slash Lauda's appearance fee, which is apparently as high as EUR 1 million per year.