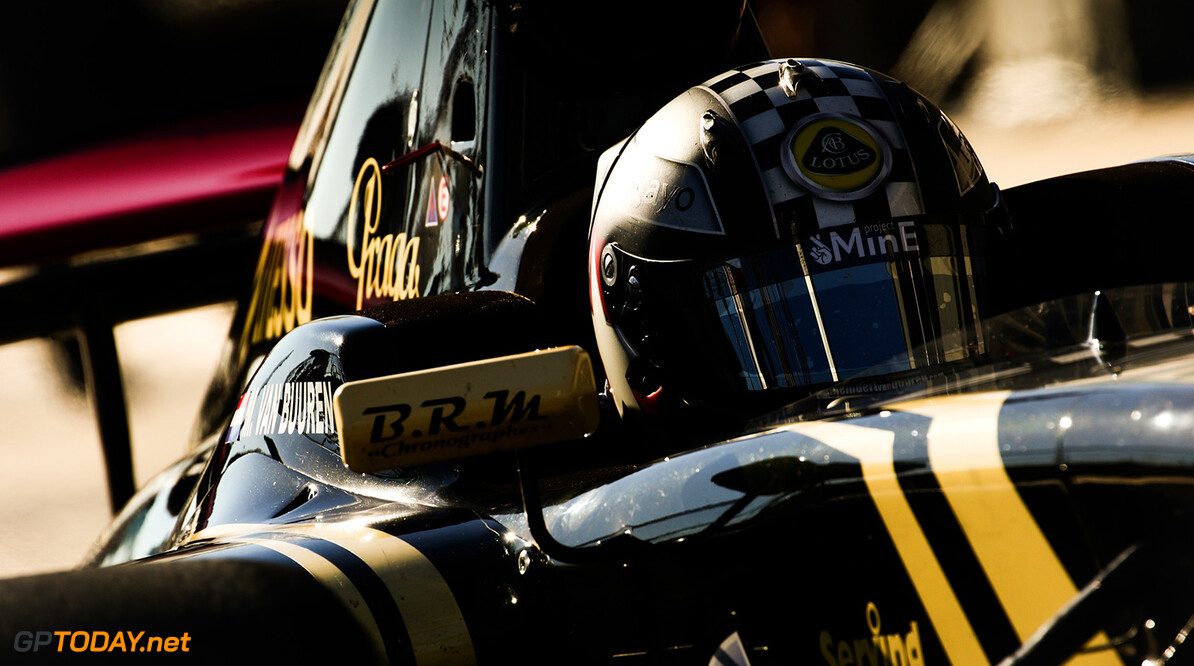 Leading Lotus engineer Alan Permane has admitted every passing day risks adding "compromises" to the design of next year's car.

The troubled Enstone team is in the midst of a long delay as Renault considers turning its 'letter of intent' into the French carmaker's new works team.

If it happens, Lotus will need to adapt its 2016 car design to accommodate the Renault power unit, as CEO Carlos Ghosn has reportedly ruled out agreeing to a transition year with a Mercedes unit in the rear of a 'Renault' car.

But Permane admits that the hour is getting very late.

"As an engineer, you want to know where you stand as early as possible," he told Germany's Auto Motor und Sport. "March, ideally.

"Once the current car is running for the first time, a special design group is already looking at next year's car.

"But we will just have to cope with it," the Briton explained of the situation.

"We saw what Brawn GP managed to do, even though it was much easier with the V8s.

"Now there are so many more cooling elements to take into consideration. So the later you know what engine you have in the car, the more compromises you would have to consider," said Permane.

Another risk is that the delay could hold up the team's start to the pre-season, especially as the re-jigged race calendar has also fast-forwarded the 2016 test programme.

"It's getting a little bit late," he said. "It's wrong to say that anybody that runs the first test will automatically have a benefit on us.

"Yes, they might, but we could cope, so however the land lies, we'll deal with it."