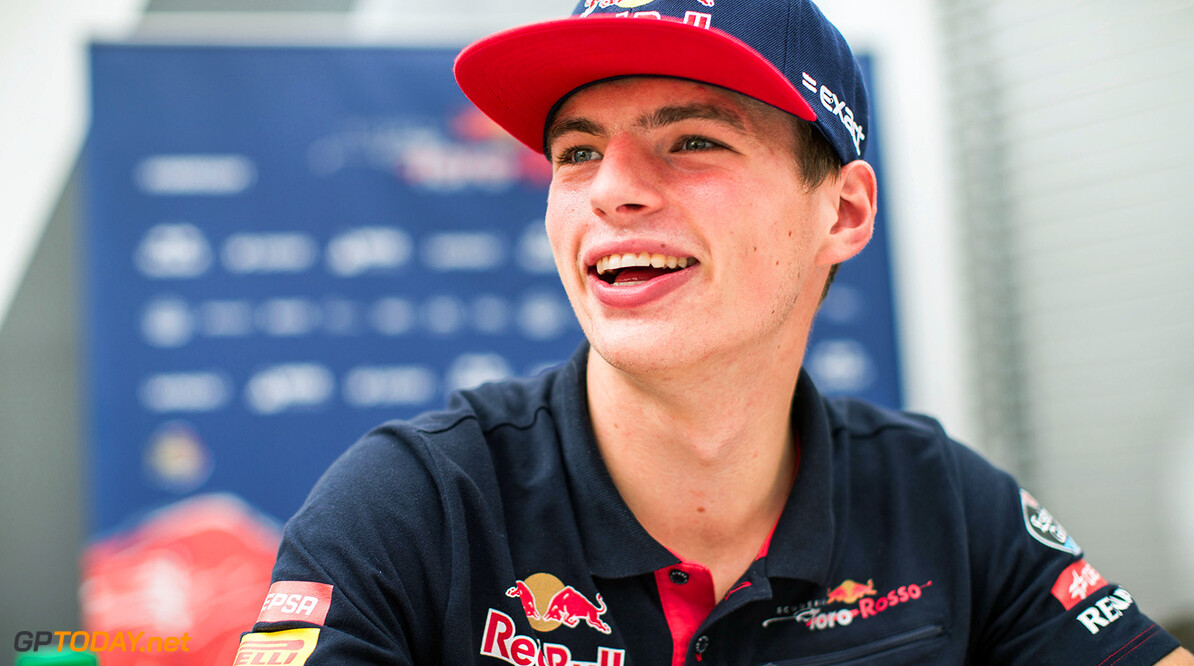 An 18-year-old rookie is clearly the hottest property on F1's driver market. Max Verstappen is under firm contract to Red Bull, but the energy drink company is threatening to pull out of F1 over its engine supply crisis.

Verstappen's father Jos and manager Raymond Vermeulen have already been spotted in conversation with Mercedes, and amid the same 'three cars per team' rumours, Max has also been linked with a potential move to Ferrari.

"For me personally," Max is quoted by the Dutch newspaper AD, "it does not really matter what team I drive for. I just want at some point to sit in the fastest one and go for the championship. "Hopefully that will be with Red Bull, as they build very strong cars at the moment. So, who knows," he added.

The most logical outcome for young Verstappen is that Red Bull will stay in F1 and he will spend a second year with its junior outfit Toro Rosso. But De Telegraaf quotes him as saying: "When you do well and get good results, things can change very quickly.

"That happened to me in F3. When I started, I had no idea I would be in formula one a year later. So things can change very quickly."