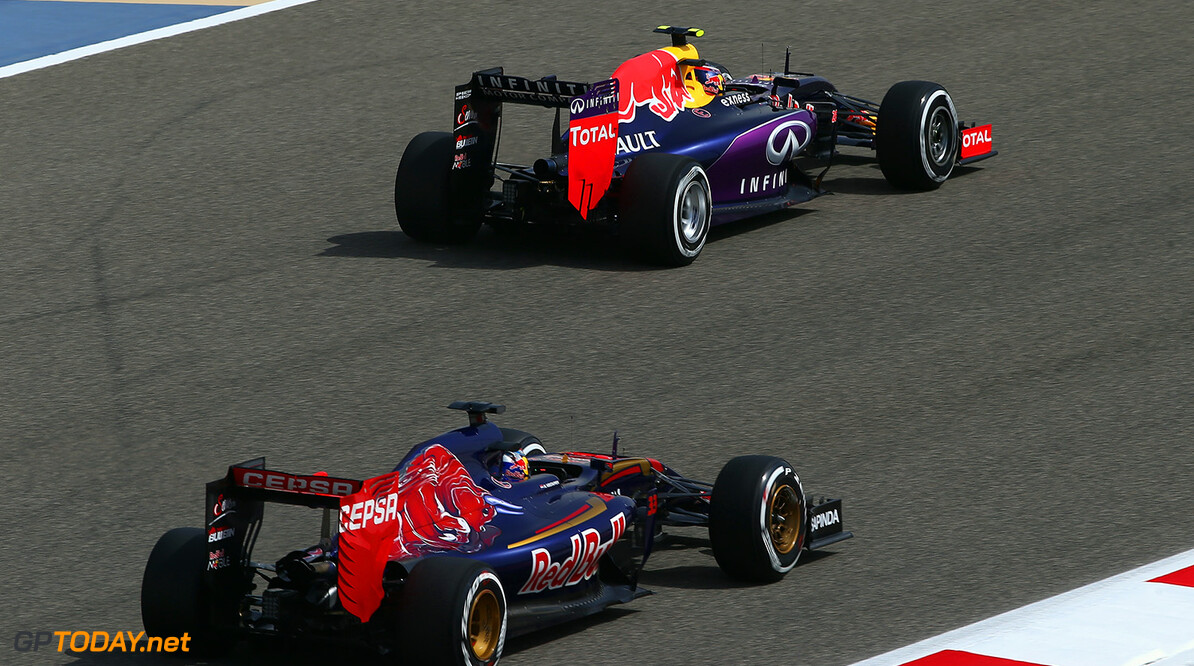 Marko: "Next year four Red Bull cars or none"

Dr Helmut Marko has clarified that F1 risks punching a four-car hole in the grid if a solution to the engine supply crisis is not found.

At Sochi, it was rumoured that while former quadruple world champion Red Bull Racing is hitting a brick wall, the junior team Toro Rosso is having much more promising negotiations with a potential 'power unit' partner for 2016.

But Marko insists that if Red Bull Racing is forced out of F1, the energy drink company will also pull its support from the Faenza based team as well.

"Why would we finance a junior team just so it can train drivers for Ferrari and Mercedes?" the Red Bull official told Germany's Welt newspaper.

Welt claims that although a solution to the problem was not found at Sochi despite frenzied talks, another 'crisis meeting' was held on Monday in London.