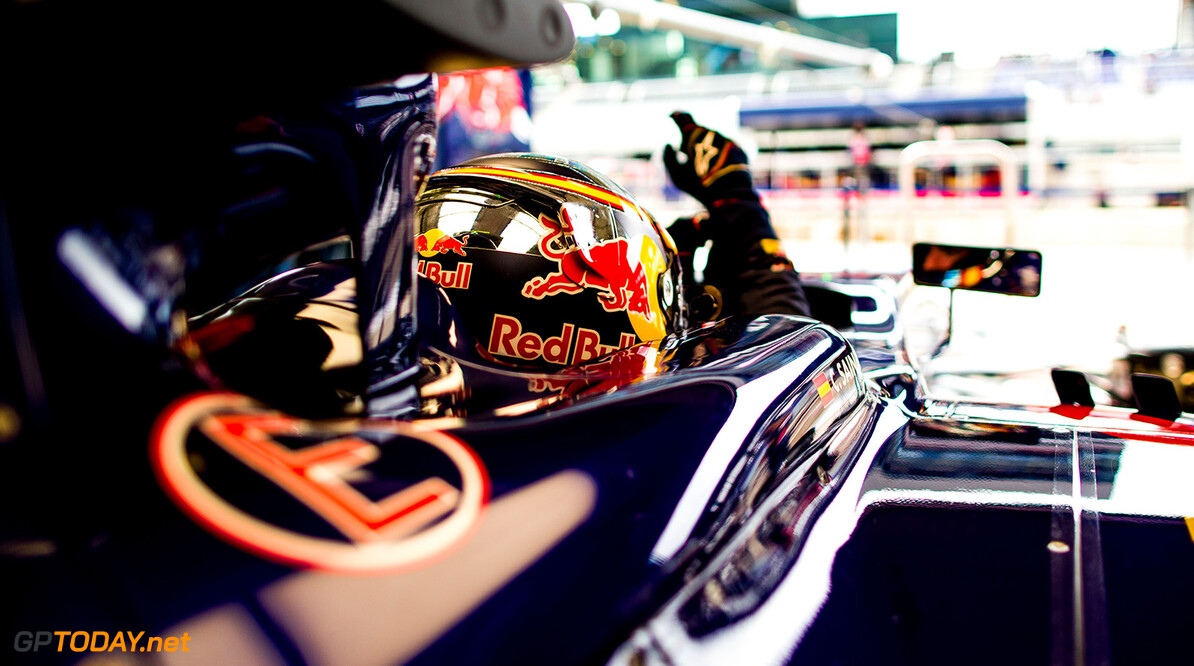 In the wake of Max Verstappen's defiant refusal to obey team orders in Singapore, teammate Carlos Sainz has hinted he remains unhappy with Toro Rosso. In Singapore, the teenage sensation Verstappen was asked repeatedly to let Sainz past so that with his fresher tyres he could have a shot at passing Sergio Perez. Verstappen screamed: "No!"

Afterwards, team boss Franz Tost immediately leapt to Verstappen's defence, saying the Dutchman was right to refuse. "I was surprised by Franz's comments," Sainz admitted to the Spanish broadcaster Movistar. "It wasn't me who asked for the team order, it was them."

Sainz disputed Tost's claim that the reason Verstappen was right to refuse was because his Spanish teammate was never close enough. Sainz argued: "During those 12 laps I was just waiting (for Verstappen to comply). That's why I didn't attack him, but towards the end I was already imagining that he was just refusing to let me though."

"The way Franz came out to defend Verstappen did not sit well with me, but the team can say many things in front of the press and inside of the team it is a different story. My approach is not going to change," he added. "I am going to keep on trusting the team and if they call me to do something, I am going to trust them." (GMM)